One Chicago Day – ‘Chicago P.D.’ operates in the gray

NBC has embraced Chicago in a way that helps to provide a lens into the different facets of the city via television shows. “Chicago P.D.”, “Chicago Fire” and “Chicago Med” are successful television shows that have a long list of characters; however, the city is the main character. Each show is unique in its own way and many issues that are prominent in Chicago can be an insight into what is going on throughout the nation. Issues of police brutality, gender inequality, and racism are at the forefront.

Recently NBC opened up their doors by way of the Lagunitas brewery to share “One Chicago Day.” The day was an opportunity to provide some intimate insight as to the inner workings by making the cast and the writers available for questions and discussion.

The most intriguing discussion I took part in involved the directors, writers and cast of “Chicago P.D.” Emmy award winner Eriq La Salle and Rick Eid are co-executive producers of “Chicago P.D.” When asked about the direction the show was moving in, they both spoke of operating in a gray area.

“The first episode of the year that Eriq directed, we tried to make it about how hard it is to be a cop in Chicago these days. It’s always been hard, but these days with some of the racial tension, the federal involvement with the ‘Chicago P.D.,’ we wanted to tell a story that just highlighted that it’s not so easy to be a cop even when you are trying your hardest and everybody has a point of view on it. The African American community has their point of view and a White cop has their point of view. We try to make it so that everybody is kind of right, yet nobody agrees, yet everybody is right,” said Eid.

“It’s our responsibility as storytellers to not tell you what to think. It’s our job to present a balanced story. All of you can watch the exact same episode and have opposing opinions based on how you grew up. Our job is not to say the Black person was right here and that’s it. There may be some stories where someone is clearly right or wrong, but it’s our job to make it more complex and to show all perspectives. I may not agree with a character’s perspective personally but as an artist, I get excited about a perspective that is so different than mine. When you have that type of objectiveness with storytelling I think it frees you up,” said La Salle.

That same perspective carries over from the producers to the actors seamlessly. We spoke with LaRoyce Hawkins (Kevin Atwater) and Patrick John Flueger (Adam Ruzek) about working with each other on set and how this grey area informs their work.

“Life is that delicate dance of right and wrong, making decisions making mistakes and having to deal with those consequences. I think in the past we conducted the show in a very black and white way. You would obviously know who the heroes are and we were a good show because of that. I think that worked for us for four seasons, but now living in the grey allows us to be a lot more relatable. I think it allows the show to feel a lot more complicated in a way that everybody understands the vibe. The heroes are not obvious, they may come from more unconventional points. In my humble opinion I think that makes for more interesting TV,” said Hawkins.

Fallen is one of the most recent episodes of “Chicago P.D.” that deals with this grey area head on when a family is murdered seemingly by a known gang leader and a police officer who is known to straddle the fence commits suicide. At the risk of sharing any spoilers, let me just say everything is not what it seems. Kudos to “Chicago P.D.” for having the courage to approach some serious issues in a truthful way. 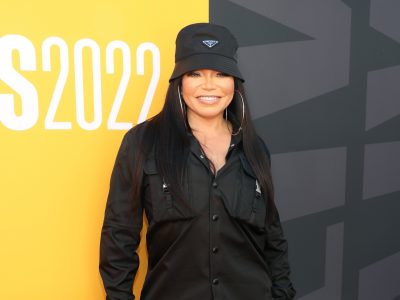 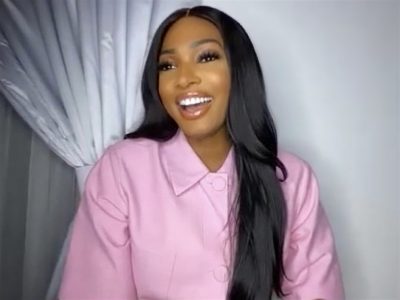 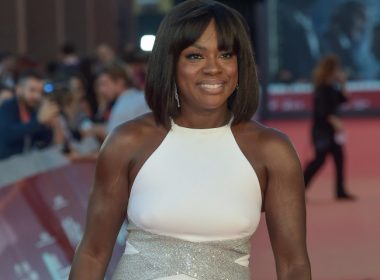 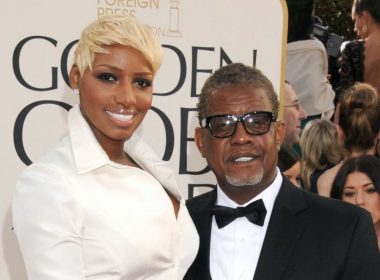 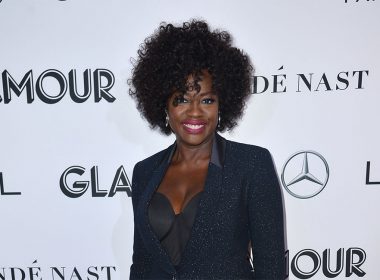 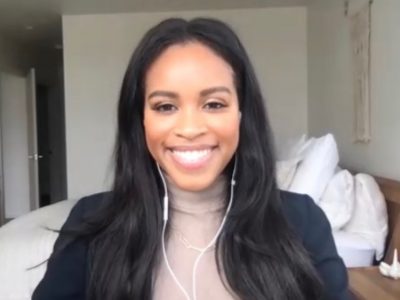