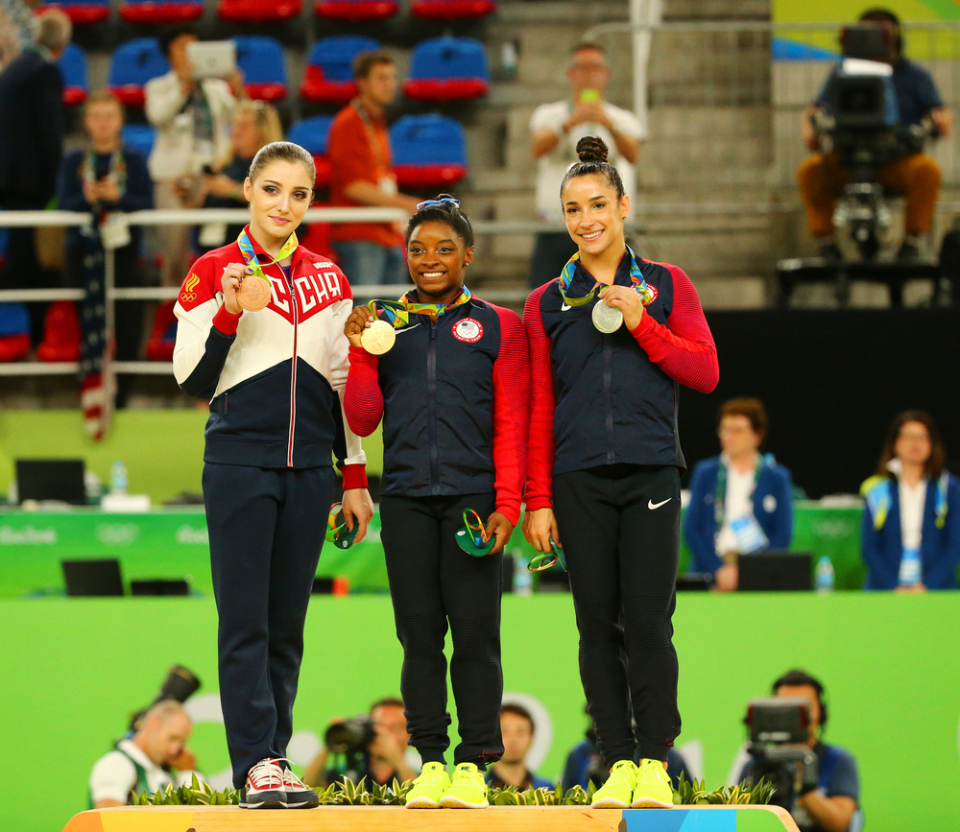 One thing is for sure. Since Donald Trump was elected a year ago to become the 45th President of the United States, women have been vocal. We have grabbed America’s rape culture by the p***y and we will no longer be victimized. Trump uses vulgar language on any media platform where he can be the center of attention and his lack of decorum has us screaming enough is enough. We are speaking up and out in large numbers. We showed up 2.6M strong on January 21, 2017 at the Women’s March on Washington, standing “together in solidarity with our partners and children for the protection of our rights, our safety, our health, and our families.” 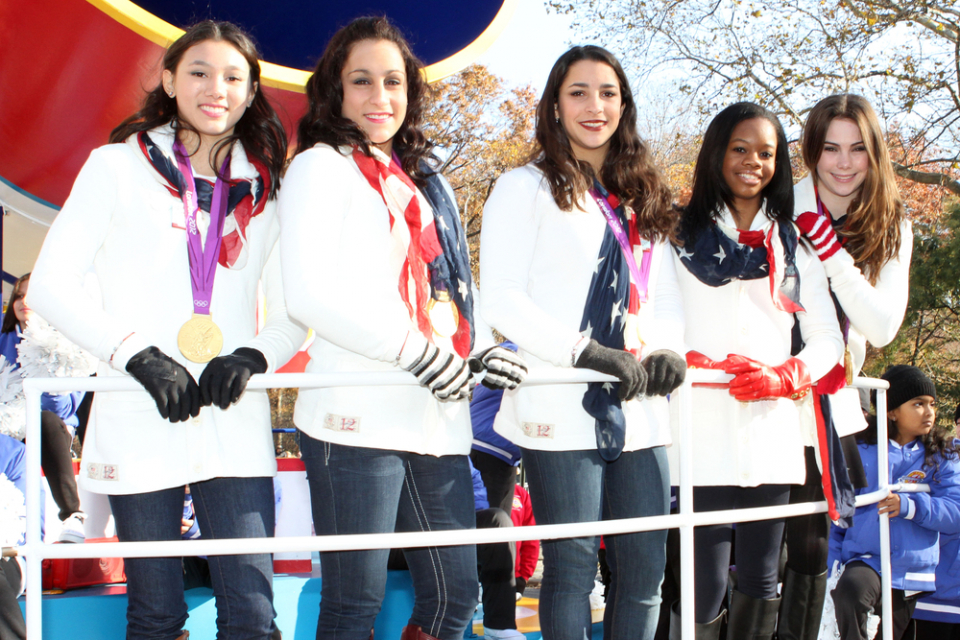 This writer is pondering if this is the post-election protest that my spiritual mother told me would become clear to us. Last December, during our annual family prayer which takes place every Saturday leading up to Christmas, I was so anxious about where the world would end up with someone as bias as Donald Trump in office. It has become crystal clear to me that we needed Trump in position so we could #staywoke and get our -ish in order to protect our families’ futures and their wellbeing.

In the wake of the Harvey Weinstein allegations, #MeToo stories of sexual harassment, misconduct and assault wielded by Hollywood directors, executives, agents and actors, along with politicians and media executives alike have been shared.

Today, it has emerged that there’s another pedophile with too much power and trust. Olympic gold medalist Aly Raisman, 23, says she was abused by Dr. Larry Nassar, the former Michigan State and USA Gymnastics doctor. Raisman, a six-time Olympic medalist and two-time national team captain, said she was sexually abused by him. She reported the abuse to FBI investigators after serving as national team captain at the 2016 Games in Rio de Janeiro. 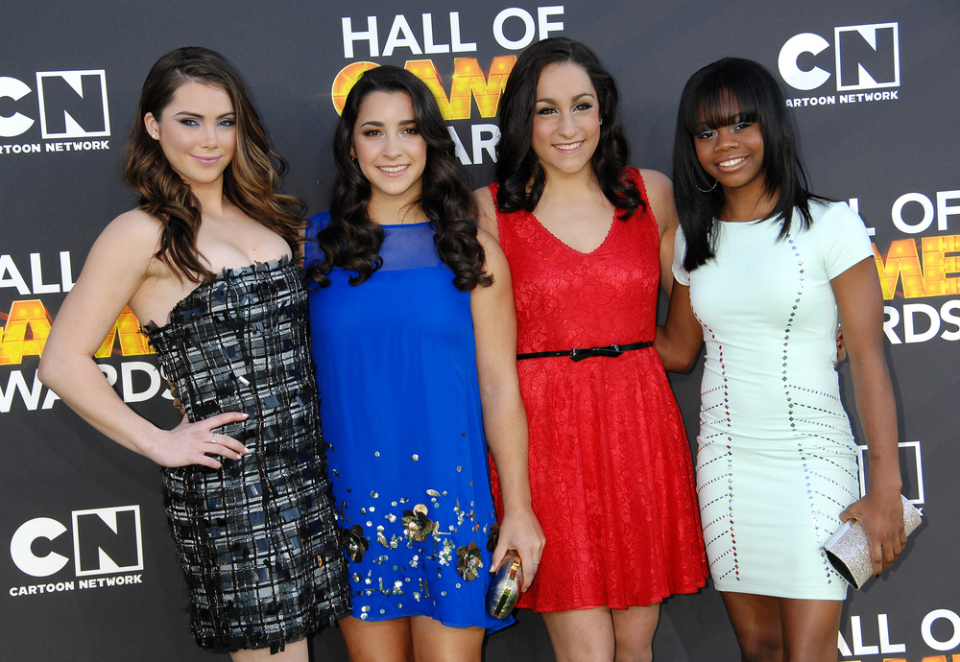 He already faces 22 counts of first-degree criminal sexual conduct and could receive a sentence of life in prison for other allegations. More than 140 women are now suing Nassar and his former employer, Michigan State University.

According to ESPN, Nassar worked for the USA Gymnastics for nearly three decades as a trainer and national medical coordinator, a role that led him to treat the country’s elite gymnasts at four separate Olympic Games.

Another member of the Fierce Five, McKayla Maroney alleged abuse by Nassar dating back to 2009, when she was just 13.

The battle is just beginning. We are the road to end this rape culture. Let’s return healthy interactions and stop trying to normalize bad behavior in Hollywood (our entertainment power seat); Washington, D.C. (our political power seat); and beyond.