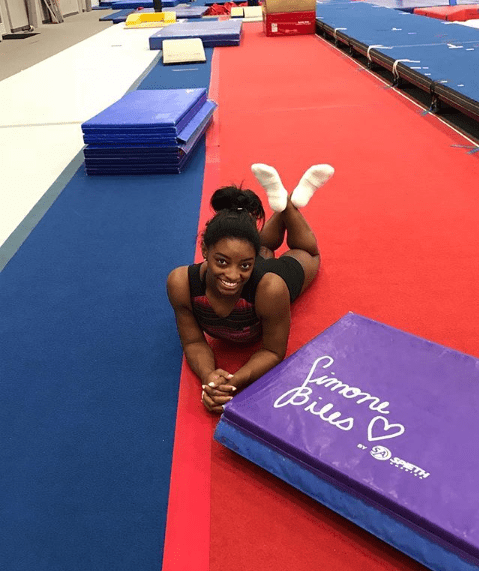 Two-time Olympic Gold medalist and gymnast Gabrielle “Gabby” Douglas was pummeled by her even more decorated teammate Simone Biles and most of Twitter for suggesting that women be careful of their dress and appearance to avoid being sexually harassed and assaulted.

More specifically, Douglas was accused of “victim shaming” when she offered her opinion in response to one of her other teammate’s post about a woman’s right to dress sexy if she likes and feel comfortable in it.

It started when Olympic gymnast Aly Raisman, who was allegedly sexually assaulted by the Olympic team doctor as a minor, posted her feelings that the way a woman dresses does not dictate a man’s right to sexually assault her. For context, Raisman has caught flack for her claims of assault years ago afler doing a sexy topless Sports Illustrated shoot earlier this year. 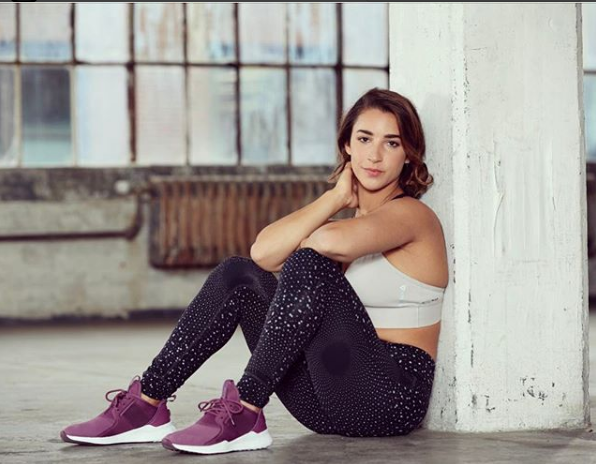 Instead of offering words that supported her teammate, Douglas countered her teammate by saying it was a woman’s obligation to wear things like turtlenecks and ankle skirts if they don’t want men to objectify them and treat them like sexual objects:

We are all in this together. If we are going to create change I need all your help. pic.twitter.com/q9d12z0KHn

Simone Biles stepped in and slammed Douglass for not supporting her other teammate Raisman:.

shocks me that I’m seeing this but it doesn’t surprise me… honestly seeing this brings me to tears bc as your teammate I expected more from you & to support her. I support you Aly 💕 & all the other women out there!

Douglas tried to mop up the mess she inadvertently created with this comeback:

i didn’t correctly word my reply & i am deeply sorry for coming off like i don’t stand alongside my teammates. regardless of what you wear, abuse under any circumstance is never acceptable. i am WITH you. #metoo

After that came a few more choice words from the Twitterverse —

Unfortunately, the damage had been done and the Twitter carnage had commenced against the once-beloved Douglas:

We should’ve known Gabby Douglas wasn’t to be trusted after she got on National television and tried to convince us that this was the Dougie. pic.twitter.com/8Eiljcf7ZZ

Black Twitter snatching all the praise they’ve EVER given Gabby Douglas away pic.twitter.com/PCwKsWqIYT