There was a time when we thought Detroit rapper Big Sean and Naya Rivera were a match made in heaven; that was until Big Sean called off their wedding via a statement from his publicist: “After careful thought and much consideration, Sean has made the difficult decision to call the wedding off. The recent rumors and accusations reported by so-called or fake sources are simply untrue. Sean wishes Naya nothing but the best and it is still his hope that they can continue to work through their issues privately. We will not be commenting again on this matter.” 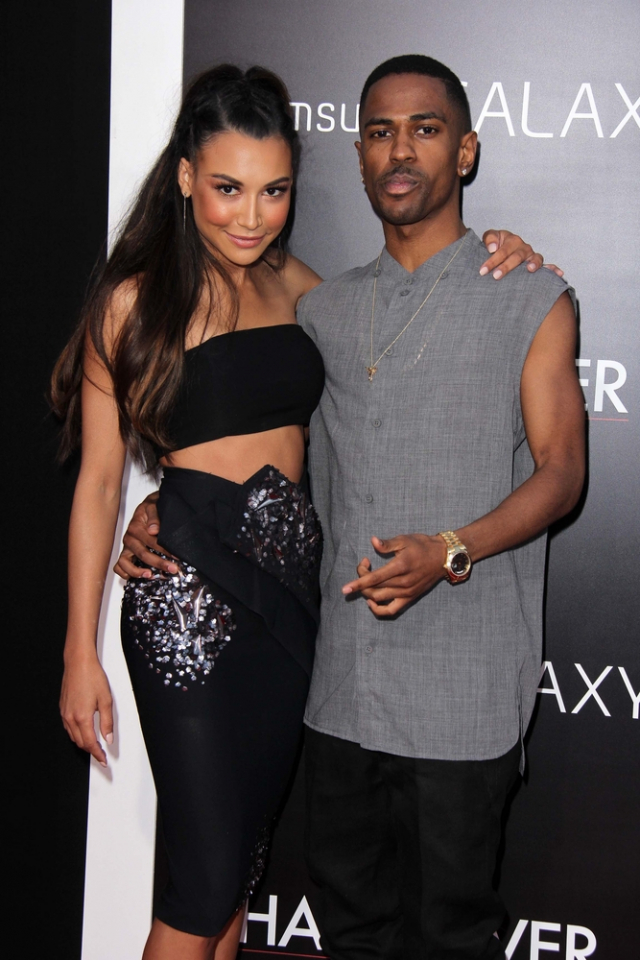 Naya wrote before they broke up in 2014, “I learned that I was no longer getting married from THE INTERNET, and at the same time as the rest of the world.” She also revealed that she discovered someone whose name rhymes with “Smariana Schmande” sitting on Sean’s couch at his home.

Many suspected Sean’s top of Billboard charting single, “IDFWU,” was aimed at Rivera. In the rhyme he tells this story:

Three months after breaking her engagement with rapper Big Sean, the “Glee” star tied the knot with Ryan Dorsey on July 19, 2014 in Cabo San Lucas, Mexico. “We feel truly blessed to be joined as husband and wife,” the couple told People magazine. “Our special day was fated and everything we could have ever asked for.” 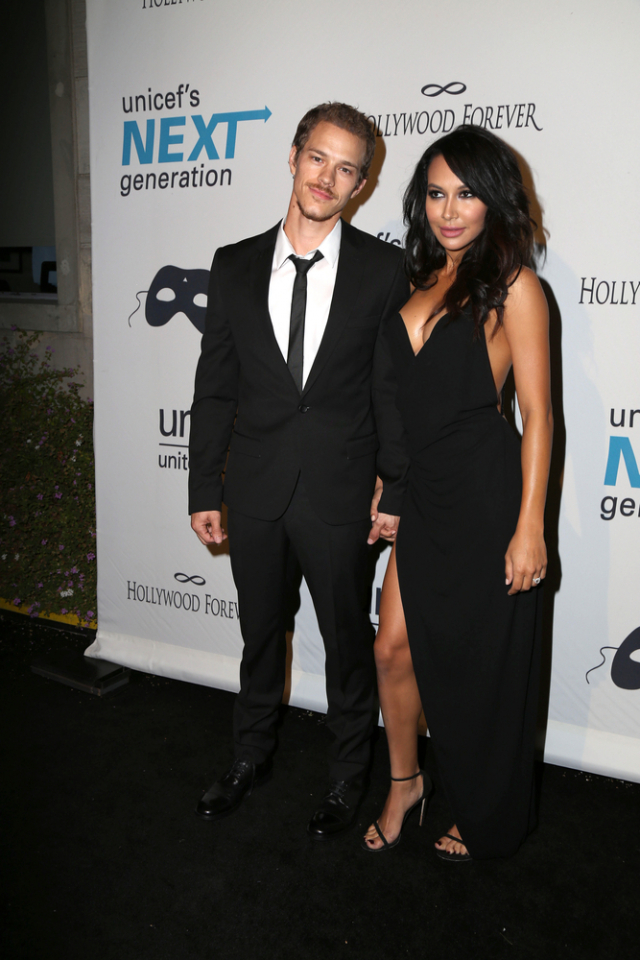 Just one month ago, Rivera, 30, called off her divorce from her husband of two years. Today, we learned she has been arrested and charged with domestic battery against Dorsey, 34. She was arrested at a home in Kanawha County, West Virginia, on Saturday, Nov. 25 around 9:30 p.m. Dorsey reportedly told the officers that Rivera struck him in the head and bottom lip while they were taking their son for a walk. He has cellphone video to prove it. Her bond was set at $1K and she was released, as reported by local TV reporter Jatara McGee on Twitter, into the custody of her father-in-law.

Rivera also dated Tahj Mowry when they were teens. In 2016, when she was promoting her memoir, Sorry Not Sorry: Dreams, Mistakes, and Growing Up, she revealed she aborted Dorsey’s baby following their first breakup.