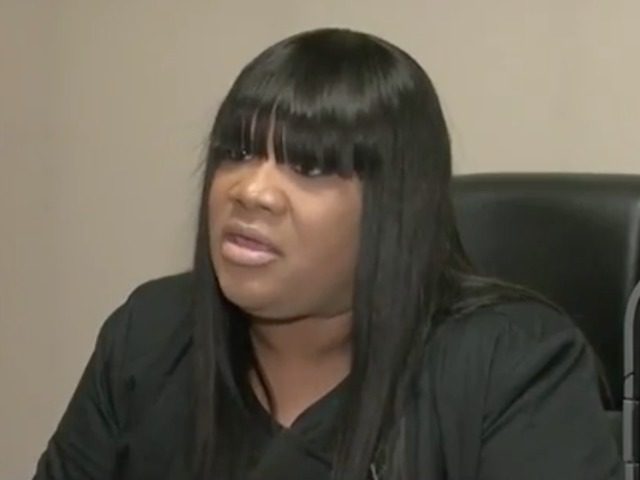 A Black woman says that she was racially profiled after spending nearly $7K in Saks Fifth Avenue. According to reports by WXYZ, Dane Hale went Christmas shopping with her daughter at Saks Fifth Avenue in Troy, Mich. four days before Christmas.

Hale bought $6,731 worth of Louis Vuitton bags, a keychain, belt and other gifts. She paid for the purchases by putting it on her business credit card and paying for the rest in cash. Hale operates a company that trains nurses in Michigan.

After buying the gifts, Hale left her purchases with the cashier. However, she was approached by a White male police officer several minutes later.

Hale believed that she was racially profiled by the store and police officer because she was a Black woman.

It’s another example of how racism can affect every aspect of Black life.

The following morning, a staff member of Saks Fifth Avenue called Hale to apologize and gave her a full refund on her purchases while allowing her to keep the items.

Hale has hired an attorney and will likely sue Saks Fifth Avenue.