Taraji P. Henson is in “the zone” right now, to borrow a popular sports vernacular. That means this multidimensional movie maven can’t miss these days.

Henson is already kicking cabooses in this weekend’s Proud Mary, returning as the face of the ratings phenomenon “Empire” on Fox, and she teamed up with Tyler Perry for a second time in the heart-tugging drama Acrimony.

Now, the media has learned that Henson is going to team up with star director John Singleton to play a warrior of a different kind than the one she plays in Proud Mary. This one will be a grieving mother-turned-activist. The mother is seeking justice in a period film based on an infamous and horrific incident that became a pivotal moment in U.S. history.

Henson is attached to star in and produce a film about Emmett Till, 14, the Black teenager and Chicago resident who was abducted and brutally killed by two White supremacists during a trip to Mississippi during Jim Crowism in 1955. This incident, as much as Jackie Robinson’s integration of baseball and the Montgomery Bus Boycott, ushered in the historic Civil Rights Movement.

Henson is going to portray Till’s mother, Mamie Till-Mobley, who decided to make her son’s funeral open casket so that the nation and the media could view her son’s horribly mutilated face that resulted from the savage, barbaric murder.

As most know, an all-White jury acquitted Till’s killers in 1955. Two men would later admit to murdering Till. 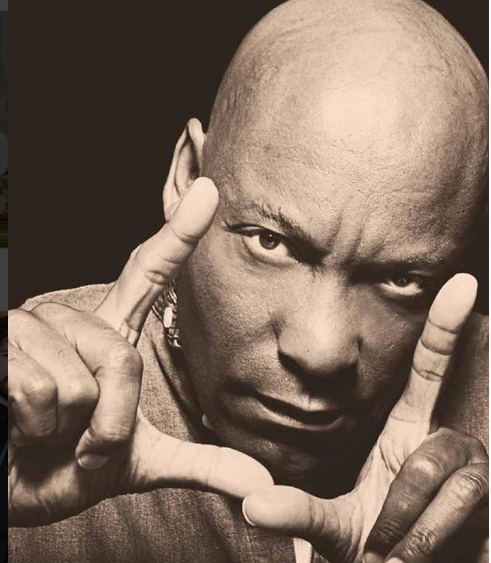 The film is being developed by Henson’s production company, TPH Productions, and will be directed by Boyz N the Hood and Poetic Justice director John Singleton. Singleton is no stranger to bringing history to the big screen as he did so deftly with the pulse-pumping drama Rosewood.

According to TPH Productions president Vincent Cirrincione, the project is separate from previously reported Shatterglass Films and HBO movies about Till in development.

Henson first shared the news her interview with Global Grind about her Friday release Proud Mary, which she also produced and starred in.

“I’ve been passionate about [the project] since Trayvon Martin was murdered,” Henson revealed.

Henson, repped by UTA, Vincent Cirrincione Associates and Sharp & Associates, is currently starring in Proud Mary and will soon be seen in Tyler Perry’s Acrimony, released on March 30.