Skip to content
Careers and Diversity » U.S. Bank recognized by ‘Forbes’ as a best employer for diversity 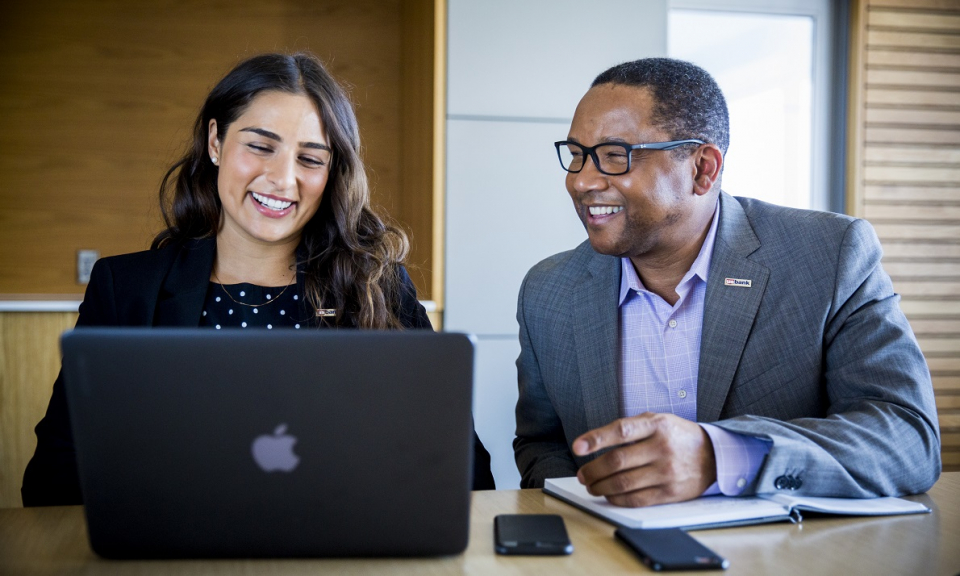 Forbes magazine has released its inaugural, first-ever list of top employers based on employee surveys, reputation research and public diversity leadership data. Forbes worked with research firm Statista to compile the definitive list. Making the list is U.S. Bank, the fifth-largest bank in the United States.

“Diversity and inclusion are defining characteristics of our company and culture,” says Greg Cunningham, Global Head of Inclusion and Diversity for U.S. Bank.

The Minneapolis-based bank serves its millions of retail, business, wealth management, payment, commercial and corporate, and investment services customers across the country and around the world as a trusted financial partner, a commitment recognized by the Ethisphere Institute naming the bank a 2017 World’s Most Ethical Company.

Cunningham adds, “By creating and sustaining a diverse workforce, we’re able to grow our business and deepen relationships with our employees, customers and communities.”

Since establishing a global inclusion and diversity office two years ago, U.S. Bank has ramped up its spending with diverse suppliers, kicked off a multi-year multicultural marketing campaign and increased participation in its business resource groups that connect employees who have similar backgrounds, experiences or interests and their supporters. The bank also signed The CEO Action for Diversity & Inclusion, which brings together large companies—many of which are also on Forbes’ list—to collectively advance diversity and inclusion in the workplace.