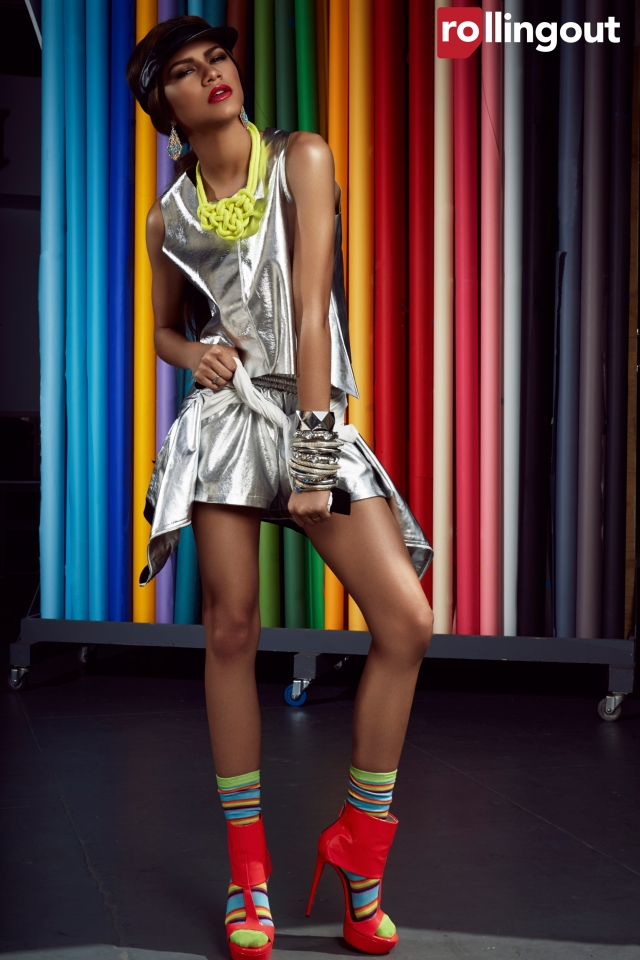 Zendaya feels “lucky” to be from the “hoods of Oakland.”

The Spider-Man: Homecoming‘star says there is “definitely hood” in her but she wouldn’t have it any other way.

Speaking to CR Fashion Book, she said, “There is definitely ‘hood’ in me and it will never leave. It’s part of who I am, as it is part of my family. I was born and raised in Oakland, all my family is from there … and they’re not from the Oakland Hills, we are from the hoods of Oakland. It’s something that I’m proud of and I’m lucky to be where I’m from. My aunties held Black Panther party meetings in the downstairs basement of our house that I grew up in.”

Meanwhile, the 21-year-old actress previously confessed she feels like a “grandma” because she’d rather be at home watching television rather than go out for a wild night.

And Zendaya didn’t even want to go wild when she turned 21 in September, instead choosing to celebrate the landmark date at home with her family and friends.

She added, “[My] 21st birthday [was] at my house, with my family and friends. There [was] no alcohol – I mean, people can have alcohol if they want it, but [I wasn’t] going to be drinking any … For me, a Vegas version of my birthday would be like hell.”