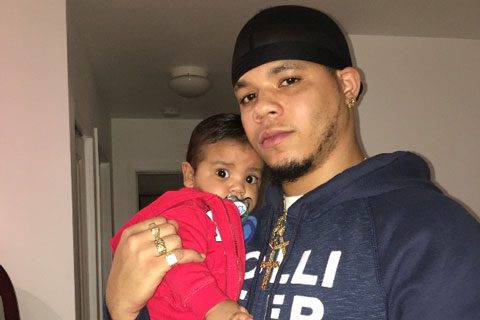 The end of a great night resulted in a brutal beating the next morning for DaShawn Horne, 26, a single dad of a 16-month-old child, in Auburn, Washington. Horne had just left the apartment of a woman he met the previous night at a nightclub and was on his way to a Lyft.

According to the Lyft driver, Julian Tuimauga,18, came out of the driveway with a baseball bat, approached him and asked who he was picking up. The driver responded that a woman called for the ride as Horne came up to the car. As Horne went to get into the car, an enraged Tuimauga took the metal baseball bat and struck Horne in the head. Tuimauga continued to beat Horne and recorded the brutal beating while calling him the n-word. The Lyft driver stated that she heard Horne say, “This is what happens when you bring Black people around here.” 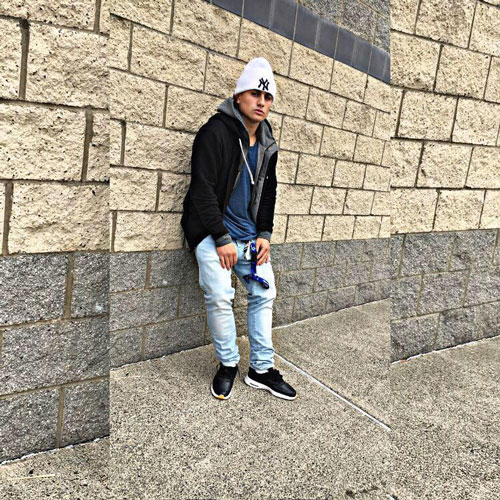 The driver drove a few houses away and called 911 as he saw Tuimauga continue to beat a motionless Horne with the bat. According to the Seattle Times, Tuimauga went back into the home and his sister stated he broke down her bedroom door and called her a whore. Police soon arrived and Tuimauga was observed trying to delete the cell phone footage but police were able to stop him. He told the cops that he fell into a “rage” when he thought Horne slept with his sister.

Horne is now in critical condition and fighting for his life from the injuries he sustained, His family has set up a GoFundMe page titled DaShawn Horne’s loss of wages. Since the campaign was launched on Jan. 25, it has raised $70K.

Tuimauga was charged with first-degree assault and malicious harassment — the state’s hate-crime statute — and remains in the King County Jail in lieu of $500K bail.