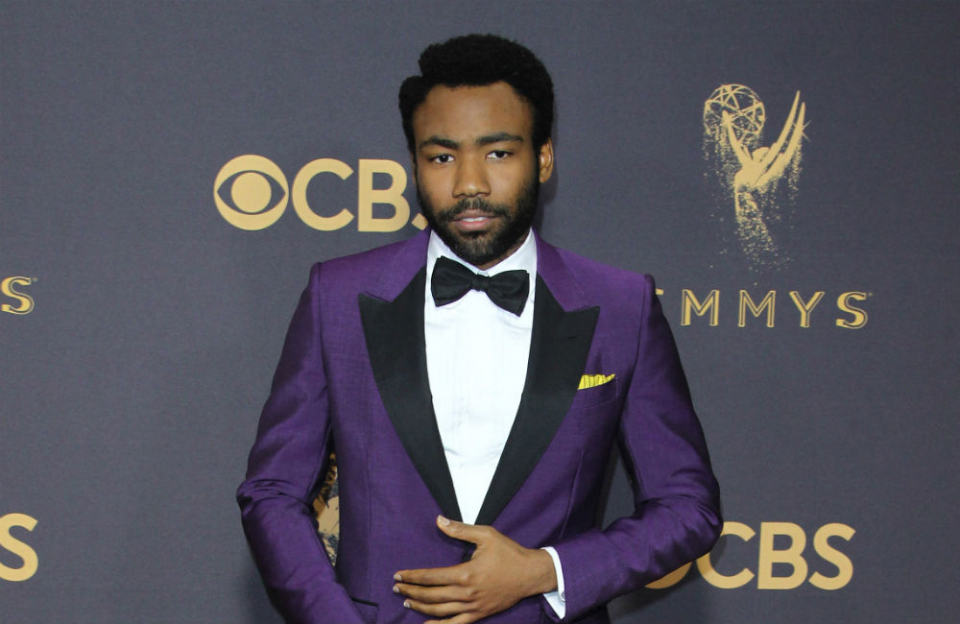 Donald Glover has sparked speculation he’s retired his alter-ego Childish Gambino after he erased his name from Twitter.

The “‘Redbone” singer — who picked up a Grammy for Best Traditional R&B Performance for the hit at the award ceremony last weekend — has made no secret of the fact he wants to rid of his alter ego in the future, but it looks like he’s finally put his plans into motion as he has changed his name on social media to just “Donald.”

And it looks like the 33-year-old singer’s decision to erase Childish Gambino has come sooner than fans expected as just last week he said he was planning to release one more album under the name before retiring it for good.

He said, “I stand by that. I’m really appreciative of this [Grammy]. I’m making another project right now. But I like endings, I think they’re important to progress. I think if a lot of things had death clauses in them we wouldn’t have a lot of problems in the world, to be honest. I think endings are good because they force things to get better.”

The “Atlanta” hit TV series creator, who juggles music with acting and directing, has just signed a new record deal with RCA and has promised fans new music very soon.

But during a live show last year he revealed his next Gambino album – the follow-up to critically acclaimed 2016 album, Awaken, My Love — will be his last.