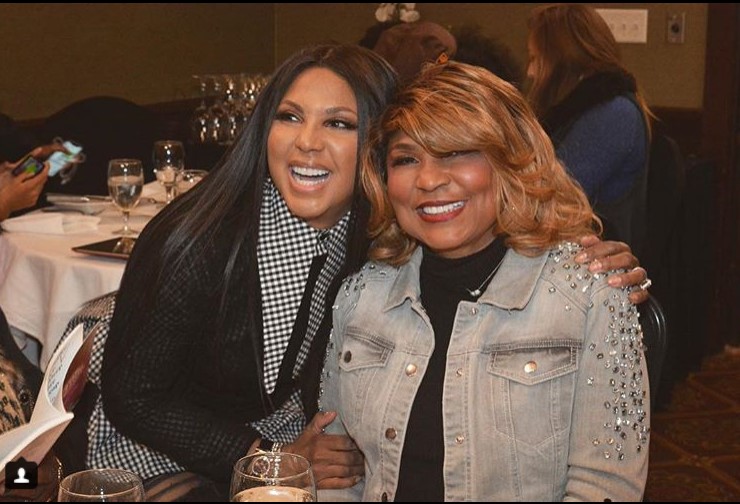 On the surface, it is a mystifying occurrence to pop culture observers peering in from the outside. Here you have a beauty queen with hypnotic eyes and an angelic voice, a debutante type. And then you have a guy whose rugged skin looks like it’s been ripped up by bulldozers in preparation to be resurfaced.

It is an age-old phenomena: the good girl toying with the bad boy. Songstress Toni Braxton has been reportedly dating Birdman for about two years now. Even so, it is a bit puzzling for their fans to understand how exactly this couple managed to get together. But then they said the same thing about Whitney Houston and Bobby Brown. Check out more details below.

For the very first time, Braxton peeled back the covering that shielded their relationship from public scrutiny. During the interview, the eldest Braxton sibling confessed what she likes so much about Birdman, aka Bryan Williams. 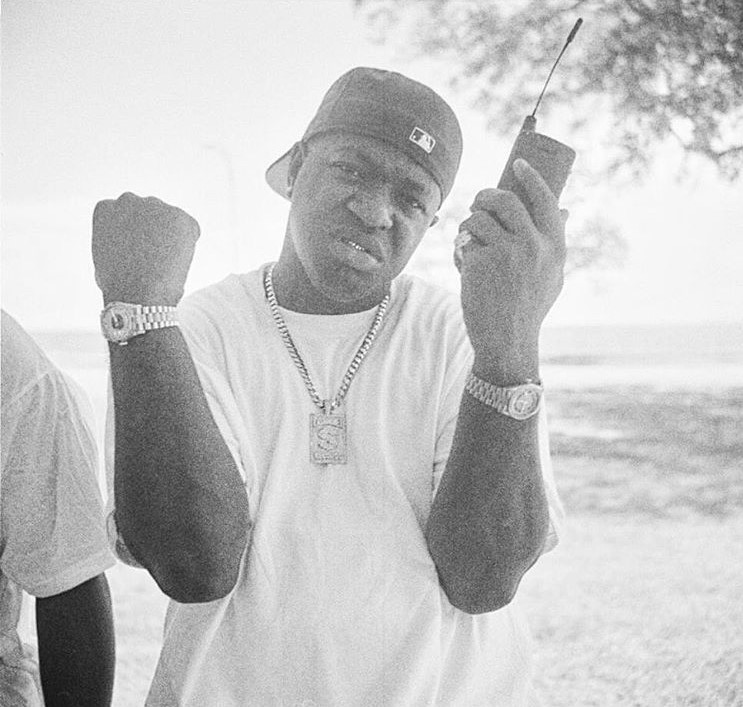 She recently went to “The Angie Martinez Show.” When the radio show host claimed that Toni has a “good girl” image, Toni said that being with Birdman makes her feel alive.

“We’re the girls who got caught up in the image of being a good girl and forgot to read the book. And forgot to be, happy. Bad boys remind you that you’re alive,” she said.

She also stated that he is a real gentleman and that he plans all kinds of extravagant date nights for the two of them.

She said she has to struggle to “bring him down” so that they could have just an ordinary night out like a regular couple.

Toni also managed to shut down the speculation that the two of them are secretly married.

This rumor has been floating around for quite a while now, and it was started by her own sister Tamar Braxton.

Toni said she and Birdman are not married and the ring that she has been wearing on her left hand was a simple gift. These two have been dating since back in 2016, and they seem to be doing great.

Check out the interview in full below: