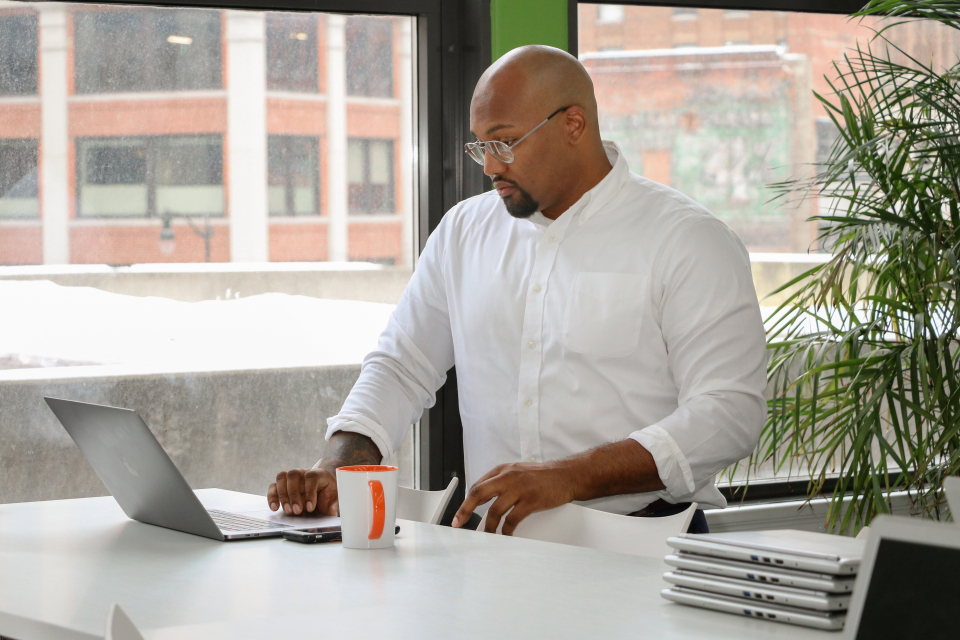 Richard Grundy is the CEO and co-founder of JOURNi, a non-profit organization in Detroit that teaches youth about technology, coding, and life skills. Grundy came up with the concept while in an intense three-month coding boot camp in New York. Through the camp, he realized he could take the skills he learned and pour it back into the youth of Detroit. This is his story.

What opportunity launched your career in technology?
I went to Michigan State University and graduated with a degree in human resources. My first job was in sales and marketing for AT&T in 2008. I would say that I was doing well for myself, but I was working for a dying industry which was the Yellow Pages. My thought process shifted from working for a large corporation after this experience. This is when I realized that I wanted to obtain a technical skill-set where I didn’t have to depend on income from a large corporation.

I started learning about three-month coding boot camps in 2013. After three months in the program, a person could get a job in the field as an entry-level developer. So, I took all my savings and 401K and moved to New York to start the three-month boot camp. I placed a bet on myself that I can generate a better life through this opportunity. That’s how I got into technology. 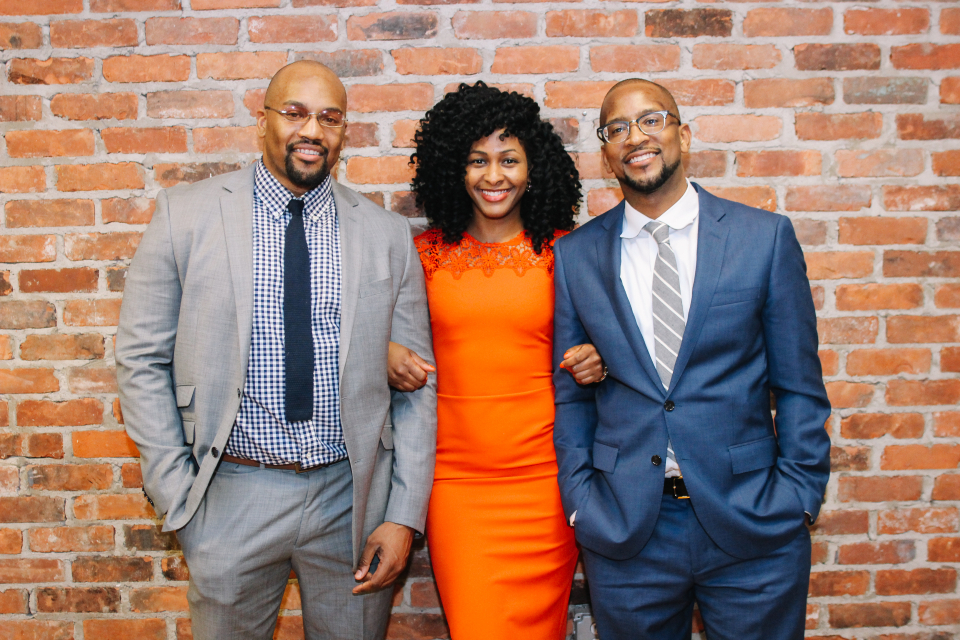 To start a non-profit is to be selfless. How did you create the technology-based non-profit organization JOURNi?
The boot camp played a key role in the development of JOURNi. At the camp, I was 30 years old, I didn’t look like any of the other students nor did we have the same interests. But, I had an incredible instructor who tailored his lesson to whomever he was teaching. I also had another instructor who was just like me, so it made me relatable to him. Initially, I wanted to just get a job, but through these experiences, I saw this as a way for a lot of people from our community to take advantage of these different opportunities.

Do you think society was ready for the change that technology brought on?
No, not the larger part of our society. I think technology shifts often, and we can try to plan for what will happen next, but it doesn’t always work out. A lot of people at large corporations have to say yes to make change happen. When things go viral, large corporations don’t make those decisions anymore … society does, which creates this unwarranted responsibility that you can’t always prepare for. 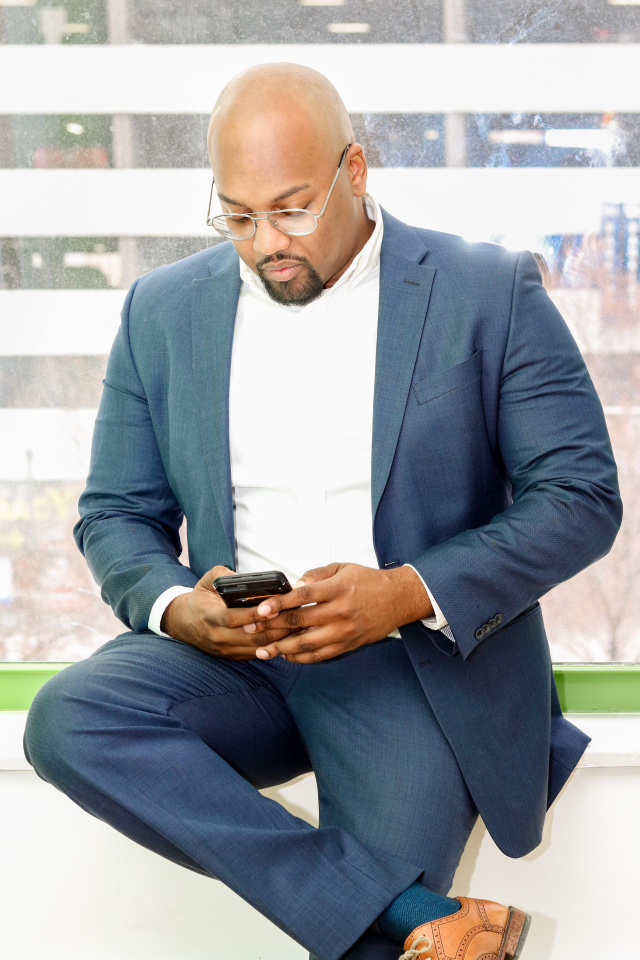 People look to music and basketball for financial gain, not knowing that technology is the backbone of knowledge and currency. How does JOURNi relate this to the youth in Detroit?
At JOURNi, we want the youth to have the confidence to create. We want them to learn how to solve problems strategically and efficiently. If there are issues at their feet, we want them to handle it. We are a big proponent of the software development process, going from discovery to design, and then development. We introduce them to all the roles within web development. We’ve had entrepreneurs, business analysts, CEOs, and tech activists come in to talk to our students. They also have access to the co-founders of JOURNi. These things have made a significant impact on our students and we hope to inspire them on their journey moving forward. Ultimately, we want our students to create their own opportunities from the skills that they’ve obtained at JOURNi.

Growing up in Detroit has its challenges. How do you get kids to unlock their own specific gift within themselves while trying to stay on the right track?
Through JOURNi, we try to help them understand their worth. We get them to understand that the skills they already possess are enough to get started. For these kids in these neighborhoods, making it through each day of the week with the things they have going on is a skill. Employers appreciate these humanistic traits, which will separate them from everyone else.