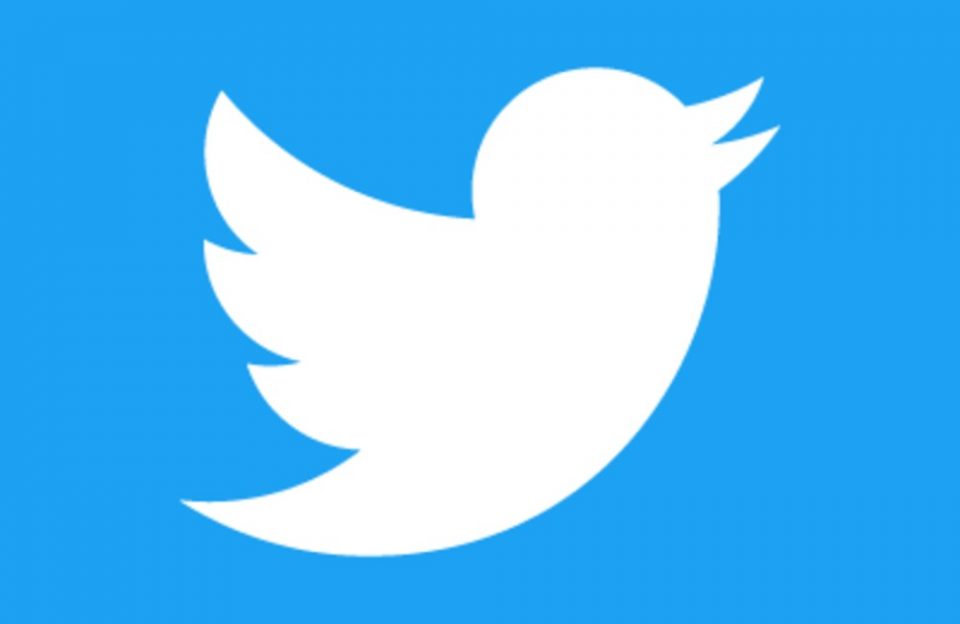 Twitter is testing a new feature to give users more freedom.

The social media platform has announced “fleets” — similar to vanishing posts on sites like Instagram and Snapchat — to allow people to post thoughts they may not want to share in a more “permanent and performative” way.

In a series of tweets, Twitter’s product lead Kayvon Beykpour wrote: “One of the unique things about Twitter is that ‘what’s happening’ is fueled by people sharing their thoughts openly, through Tweets. But sharing your thoughts publicly can be intimidating!

“People often tell us that they don’t feel comfortable Tweeting because Tweets can be seen and replied to by anybody, feel permanent and performative (how many Likes & Retweets will this get!?). Many of us can probably empathize with this…

“We’ve been listening to this feedback and working to create new capabilities that address some of the anxieties that hold people back from talking on Twitter. Today, in Brazil only, we’re starting a test (on Android and iOS) for one of those new capabilities. It’s called Fleets.”

Beykpour explained the new feature is a way to “share fleeting thoughts,” and fleets won’t appear in people’s feeds.

He added: “Fleets are a way to share fleeting thoughts. Unlike Tweets, Fleets disappear after 24 hours and don’t get Retweets, Likes, or public replies– people can only react to your Fleets with DMs.

“Instead of showing up in people’s timelines, Fleets are viewed by tapping on your avatar.

“I know what you’re thinking: ‘THIS SOUNDS A LOT LIKE STORIES!’. Yes, there are many similarities with the stories format that will feel familiar to people. There are also a few intentional differences to make the experience more focused on sharing and seeing people’s thoughts.”