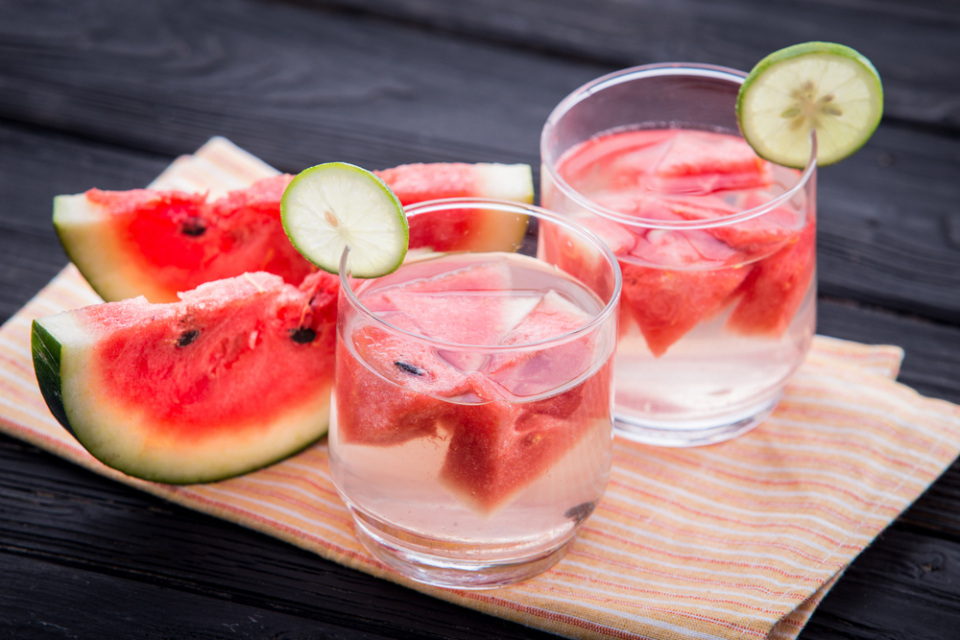 Harris expressed anger on Facebook, writing: “In 2018 I literally had to explain why displaying watermelon and Kkool-Aid in celebration of Black History Month was not only racially insensitive but just ignorant. I talked to the head cook who told me ‘Black people put this menu together’ and assured me that it was not racially insensitive.”

Harris followed up the post by including a screenshot of a complaint sent to the school’s dining services. “I’ve wanted to go to NYU since I was 7th grade, and it breaks my heart that at this allegedly ‘diverse’ and ‘global’ institution, black students are faced with issues like this one.”

Are y’all serious? Y’all really thought it was okay to have watermelon water for the Black History Month Meal? I’m not as annoyed by the koolaid but this watermelon water was very intentional and coonish. Do better. @nyuniversity @NYUDining pic.twitter.com/Fc165gWRtP

NYU President Andrew Hamilton denounced the prepared menu as “inexcusably insensitive” and said the school’s food vendor, Aramark, did not discuss the menu choices with them beforehand. 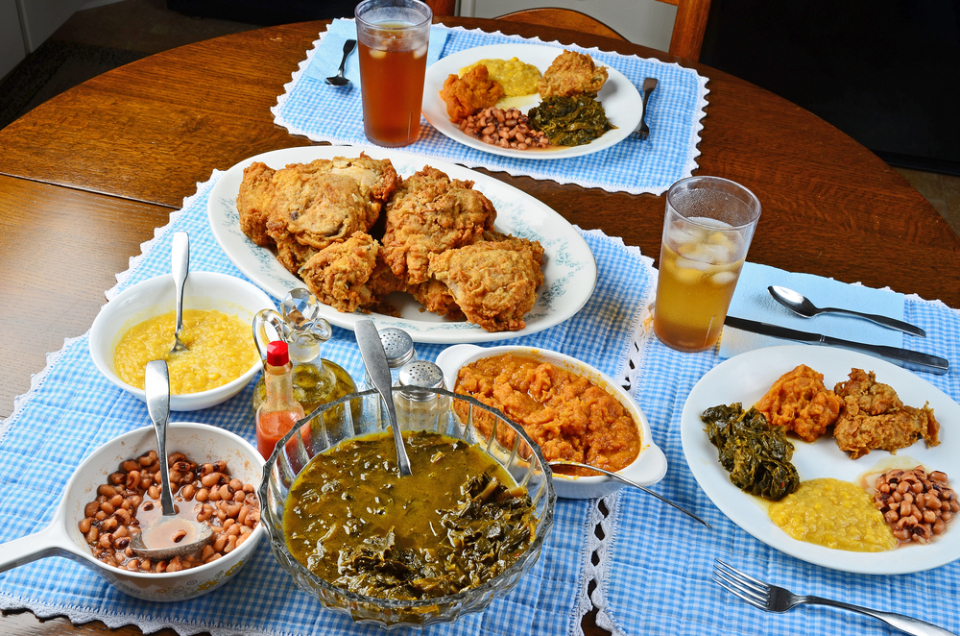 After an investigation, Aramark determined that two employees acted independently in creating the menu, Karen Cutler, a spokeswoman for the food-service company, told CNN. Those involved have been terminated from their positions.

“We have zero tolerance for any employee who does not adhere to our values or contradicts our longstanding commitment to diversity and inclusion. Employees at NYU who acted independently and did not follow our approved plan for the celebration of Black History Month have been terminated and are no longer with the company,” said Aramark in a statement.