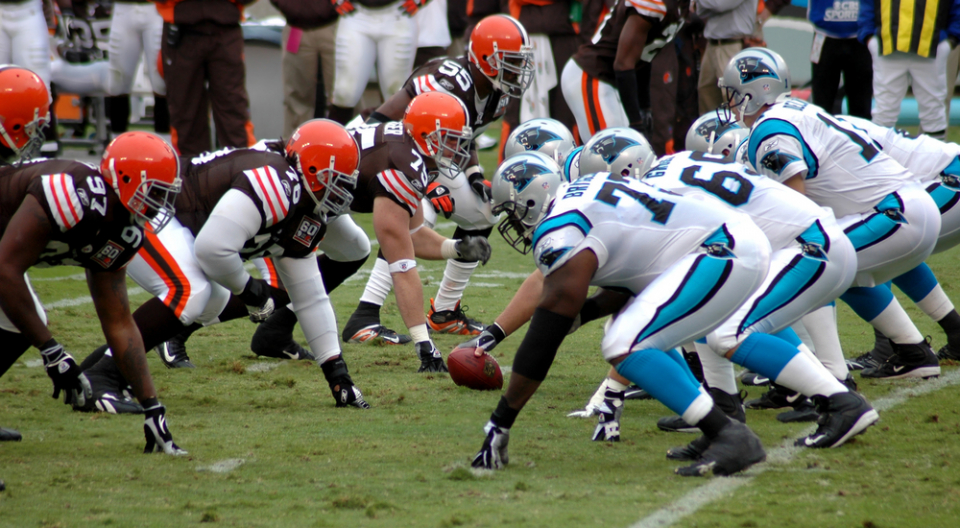 The Panthers announced the team was for sale in December, after their longtime owner Jerry Richardson was accused of workplace misconduct. Rubin has not yet put a bid in for the team, but is considered to be a very serious potential bidder.

“Nobody knows the NFL more than Michael,” one source told CNBC. Rubin declined to comment to CNBC.

Rubin has grown Fanatics into a $4.5B business, as one of the largest online retailers of licensed sportswear and merchandise. At 45 years old, Rubin would be amongst the youngest owners in the NFL. He currently has a minority stake in the NBA’s Philadelphia 76ers and the NHL’s New Jersey Devils.

Appaloosa hedge fund founder David Tepper, a minority owner in the Pittsburgh Steelers, is also seen as a serious contender. Forbes lists Tepper’s net worth at $11B, while Rubin is worth $3 billon.

Forbes values the Panthers at $2.3B. Sources say bids for the team are due soon, as NFL owners are hoping to approve a deal at their spring meeting in May in Atlanta.