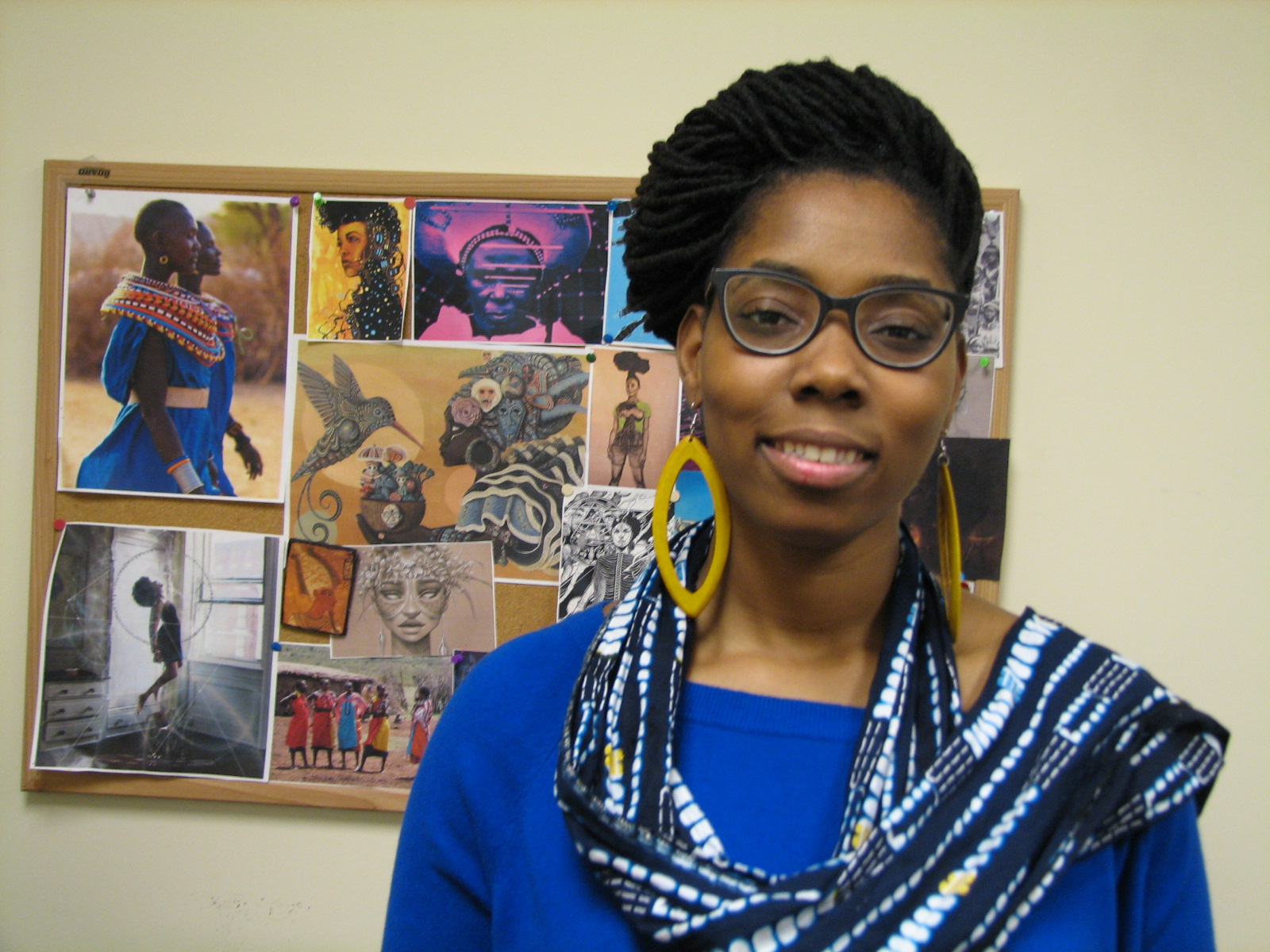 A new book was quietly released, Lifting as They Climbed, without a lot of fanfare a few months ago. It is the first guidebook that maps the homes, churches, and communities of more than 40 Black women who made their mark on Chicago during the 1800s and early 1900s and who worked to transform the lives of African Americans. Sheroes can be found in the most unexpected places. Authors Mariame Kaba and Essence McDowell are two examples of Black women putting other Black women — many long forgotten — on the “map” of acknowledgment they so richly deserve.

Tell us about the book and how many women you found during your research.
This publication features a number of Black women who contributed to the development of Chicago from the mid-19th century to today. It’s a guidebook that tells a story of Black women activists and artists who lived and worked on Chicago’s South Side by taking readers on a tour of relevant landmarks and locations. The vast majority of women featured on the tour were active members of multiple organizations who pursued a broad range of issues. Others were artists — writers, painters, musicians, dancers — who both documented the conditions of Black people and shaped the culture of Chicago and the entire country. Chicago’s Black women activists organized to make the city work better for themselves, their loved ones and communities. There are 33 main locations, mostly centered on the South Side of Chicago, featured in this guidebook. We’ve also included 10 additional sites of interest.

How did you research the women in the guide and where did you find the information?
We relied on several sources to create this tour and book. These include articles, websites and books. We looked for evidence of Black women’s contributions to Chicago from the mid-19th through the mid 20th centuries. One of the important components of the guidebook is the “More To Read” sections associated with many of the locations within the tour. This makes it possible for folks to learn more and engage in their own research.

Are you looking to carry your project to other cities?
The guidebook is one of a kind and we hope that folks are stirred to take on projects like this throughout their communities. While we would love to expand to other cities, the guidebook is an extensive project that requires ample time and resources. Black women’s histories are largely underrepresented and we deeply believe it’s up to us to preserve our stories. This is why we took on the project. However, we self-published with no funding and managed to complete the book while juggling our jobs and day-to-day lives. In order to carry the project to a national level, we would need the resources.

Were the women you found all over Chicago or were they concentrated in one specific area, like the South Side or West Side of the city?
We were intentional about creating this tour on the South Side of Chicago, which has a very rich history for Black communities, especially after the Great Migration, [during] which Black Chicago’s population increased enormously. Due to multiple factors, including restrictions on housing and scare resources, the newcomers to the city lived predominantly in the South Side of Chicago. The landmarks and locations featured in the guidebook span throughout multiple neighborhoods on the South Side including Bronzeville, Jackson Park and Woodlawn.

How did you and Mariame Kaba meet and collaborate on this project?
Mariame and I have been friends and collaborators for almost five years. We’ve worked on various projects together over that time. In October of 2017, Mariame called a small group of women together to share the concept of the project, the research that she had gathered, and receive feedback from the group. I was immediately excited and inspired to join in on the project. From there we met during her next visit to Chicago and spent the months leading up to the launch, researching, writing and working on the guidebook together.