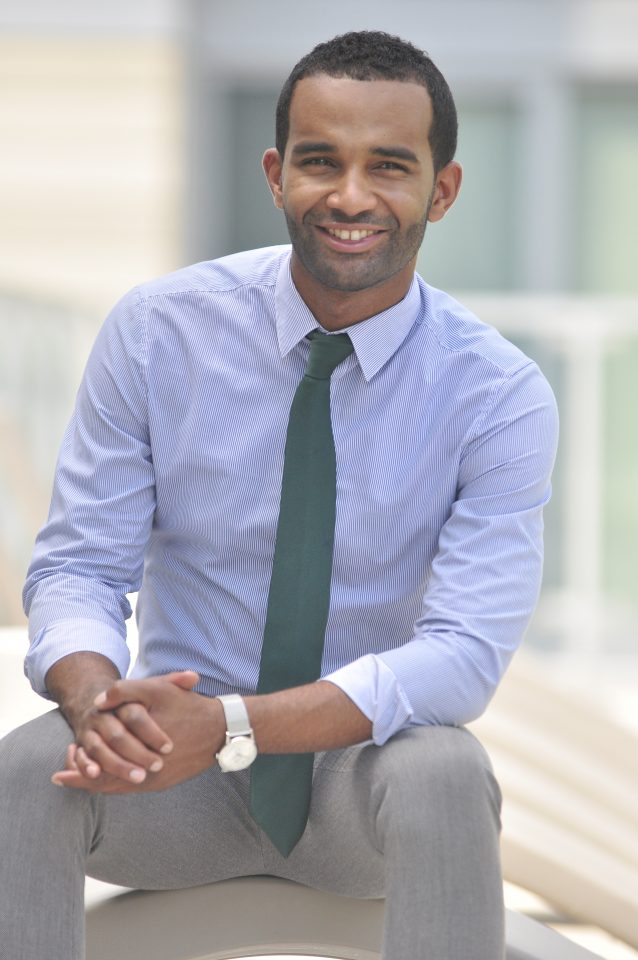 Following Roseanne Barr’s obscenely offensive comments about President Barack Obama’s former senior advisor, Valerie Jarrett, ABC took immediate and decisive action to demonstrate that her words describing an accomplished Black woman as an ape did not reflect the network’s values. The network’s cancellation of its highest rated show — a move that prioritized integrity and a commitment to decency over money, ratings, and even political expediency — surprised many. The NFL, as it faces continual media and public scrutiny, could stand to take a knee and learn a lesson from ABC.

To be fair, ABC faced well-deserved scrutiny regarding its decision to reboot Roseanne in the first place, given Barr’s previous divisive and racist comments. The cancellation, nonetheless, has been generally well-received by the public, or at least Black Twitter, as a bold and affirming commitment to the diverse audience that ABC serves.

ABC and the NFL — both massive media corporations – are at two ends of a spectrum with handling racism in the Trump era. Under pressure from President Trump and donors, the NFL recently decided to censor its players’ peaceful protest by forcing them to stand for the national anthem or to invisibly protest in the locker room. The new policy, set to go into effect in the upcoming NFL season, poses a serious question: How will this decision affect players who feel silenced and fans who feel ignored by the league’s aggressive stance against pervasive social justice issues?

A poll that I conducted earlier this year on behalf of BlackPAC, an organization committed to increasing political participation of Black voters, showed that in the previous NFL season, 21 percent of Black consumers watched less football and 14 percent stopped watching football all together due to the treatment of Colin Kaepernick’s peaceful protest. This downtick in viewership should’ve served as a warning to the NFL. Instead, the League decided to censor the peaceful protest of every single player.

Many spectators, myself included, are waiting with baited breath to see how this decision will affect NFL ratings in the upcoming football season. But while we wait, there are a few lessons the NFL should have learned from ABC’s decisive response to bias and racism.

1. Do not mistake the aggressive banter of a few loud racists as an erosion of American ideals and values. ABC understood the Barr-fiasco for what it was: an opportunity to declare that the normalization of hateful and divisive language does not reflect the values of this nation, no matter who they come from or how loudly they are tweeted.

The NFL had an opportunity to make a similar declaration about American values. Despite the feeble attempt of some to co-opt a movement about justice and dignity into a debate about white nationalism thinly veiled as patriotism … we still hold some truths to be self-evident. That freedom of both speech and protest are inextricably woven into the fabric of our nation. In the coming season, athletes that choose to accept punishment over censorship, as many undoubtedly shall, will be remembered on the right side of history and justice, just as Muhammed Ali has been honored for protesting the Vietnam draft.

2. Stand up for and defend the dignity of the people responsible for making your brand among the most valuable in the world. ABC built one of the most diverse audiences in entertainment by ushering in content that is created by, starred in, and catered to minority audiences. “Black-ish,” “Scandal,” “How to Get Away With Murder,” and “Grey’s Anatomy” — successful shows created and produced by women of color whose appearance Barr presumably equates to apes. ABC made the bold, or maybe just fiscally prudent, decision to stand in solidarity with its diverse audience and talent pool.

However, after multiple demands and complaints from Donald Trump, including that the “ungrateful son of a b—-” should be forced off the field, the NFL acquiesced and forced every player off the field or to their feet. Adding insult to censorship, they did so without condemnation of the president or the resentful fans who have used racial epithets in reference to protesting players. The NFL demonstrated zero allegiance to the players that made it the most profitable athletic enterprise in America. Not exactly the best way to inspire morale and loyalty.

3. Do not capitulate to a tyrannical president’s attempts to use his political pulpit to bend the private sector to his will. Prior to Barr’s insidious remarks, Trump raved about her ratings and boasted about their close relationship. Naturally, following her departure, he did what we all expected — defended Barr and attacked ABC for previous statements made toward him. Many expect Trump’s attacks toward ABC to continue and possibly escalate, but the network has remained unwavering, and I sure hope they continue to.

The NFL failed to demonstrate the same fortitude toward sustained attacks from Donald Trump, who has had the league in his crosshairs since they blocked him from buying an NFL team over a decade ago. Following sustained attacks against the players and encouraging fans to boycott professional football, the NFL commissioner and team owners (a group of White men with one single exception) made a unanimous decision to comply with Trump’s demands.

Leading me naturally into the last lesson the NFL should learn from ABC:

4. Put some women of color in charge at the NFL front office. It took less than three hours for ABC president of entertainment, Channing Dungey, a Black woman, to cancel the highest-rated show on her network following Barr’s comments. In today’s atmosphere of heightened expectations of corporate responsibility, many enterprises can learn from such decisive action. There is simply a greater social consciousness, sensitivity, and responsibility amongst communities that are most affected by oppression. And in American society, over the longest sustainable time, that community has been women of color.

A league that spent decades covering up irreparable physical and psychological trauma to its players, that shows more contempt toward peaceful protest than it does toward domestic violence, and that is more concerned with White comfort then it is with Black lives, is a league that can take notes from an institution that was bold enough to get it right — despite what it might cost. –Terrance Woodbury