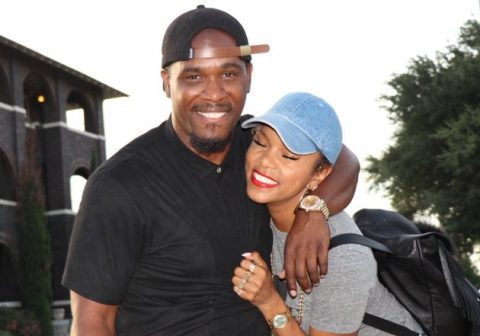 Luckett, 37, just rebounded flawlessly after her first disastrous marriage and got linked up with businessman Tommicus Walker in December.

And now the the Houston native took to her Instagram showing off her baby bump with the caption: “Happy Sunday.” 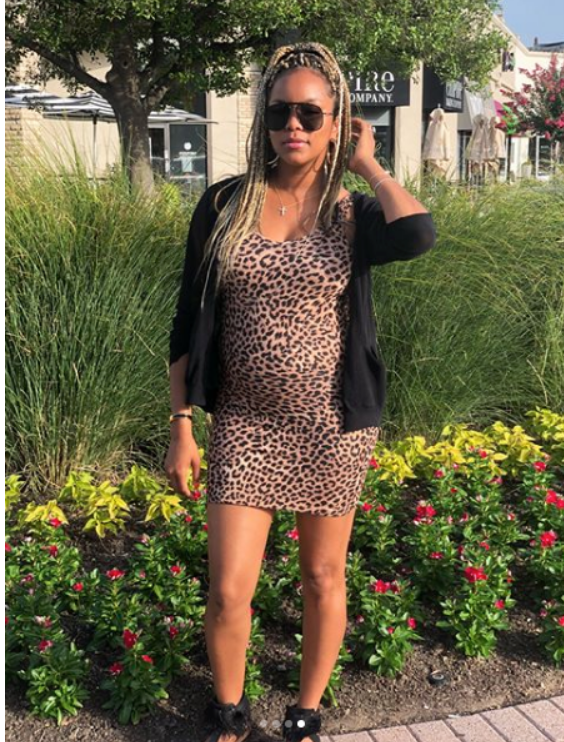 Luckett’s celebrity friends have showered her with love and support.

The Grammy-winning soloist told the media that she was very fearful of not being able to find love and the failure of past relationships on Pastor John Gray’s show “The Book of John Gray.”

The pastor had a prophecy that Luckett-Walker would find the man of her dreams very soon. And not long afterwards, she was introduced to her now husband, Tommicus Walker. The pair got engaged in August 2017 and walked down the aisle in December.

The upcoming baby will be Tommicus’ second child.

Luckett-Walker was married to motivational speaker and author, Rob Hill Sr. They quietly got a divorced just two months after the wedding and the divorce was official in 2016.