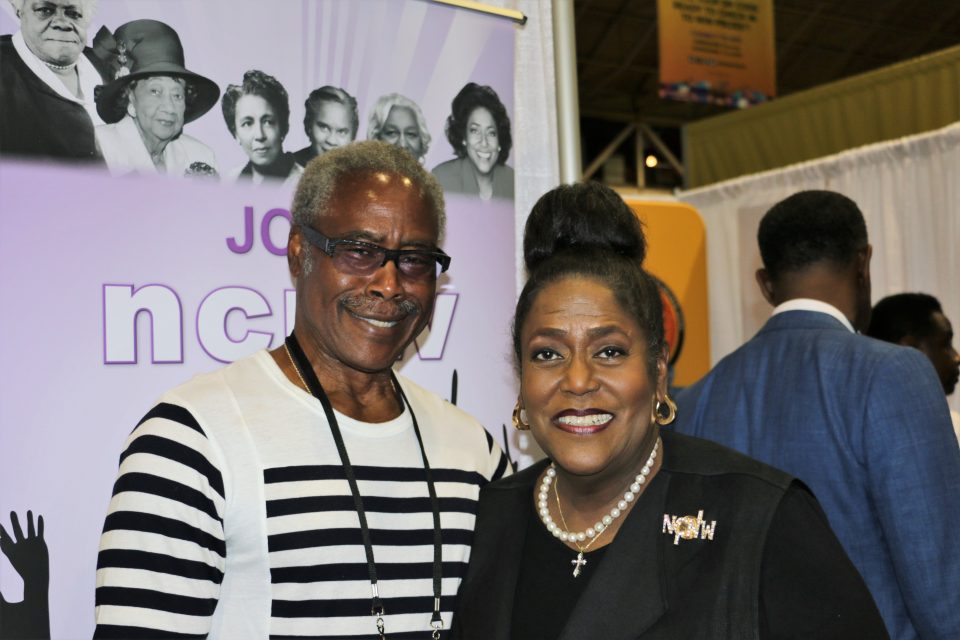 While Essence Fest is largely known for their memorable musical performances, fashion and cultural celebrations, it also focuses on educational growth in the Black community. Essence Fest created a “Community Corner” comprised of booths featuring 501(c)(3) nonprofits, colleges and universities and grass-roots organizations. It came as no surprise that the National Council of Negro Women had a booth in that corner.

“When I was at the Coca-Cola Company for 30 years, before I retired from there and was elected chair in 2012 at the National Council of Negro Women, it was my department and my decision that the Coca-Cola Company would become a sponsor of the Essence Music Festival. 23 years ago we became the presenting sponsor, so I have been here for 23 of the 24 years,” said Ingrid Saunders Jones, national president of NCNW. “The New Orleans section of NCNW has been involved with Essence, I believe for 10-12 years and this year we decided to up the game because we’re focused on health and just an outreach in the community. We have a national membership drive going on and we wanted to make sure New Orleans knows about NCNW in a special way this year.”

The NCNW booth featured membership applications, information on their “All of Us” research program, a live interest survey, and a Q-and-A about the organization.

NCNW has been empowering and advocating for women of African descent since 1935. The organization’s founder, Dr. Mary McLeod Bethune, was an influential educator and activist who made it her life’s mission to enrich the welfare of Blacks through her philanthropic work and leadership roles. The organization’s membership has risen above two million women.

“When you think about NCNW, you have to think about our priorities which we call Four for the Future. We have education with a focus on STEM. We have health disparities with a focus on HIV/AIDS. Then we have financial literacy and entrepreneurship, especially for women. Lastly, we focus on public policy. How do we stand firm and become civically engaged?” Jones said.

With great respect for Black entrepreneurs and equity, Jones recognized the new owner of Essence. “I think it is important to congratulate Essence for its contribution to our community and the community in general. And on this particular year, I think it is important to congratulate Richelieu Dennis and Michelle Ebanks on the acquisition of Essence and Essence ventures. Essence is now Black-owned again and Richelieu Dennis is to be commended for understanding the brand and seeing the value in the brand. So, we thank him,” she said.

NCNW intends to be in attendance for the 25th-anniversary celebration of Essence Fest in 2019. 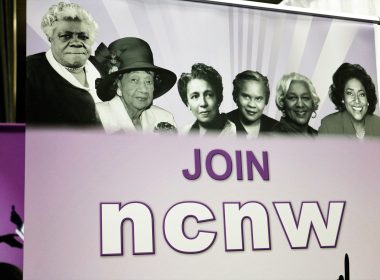 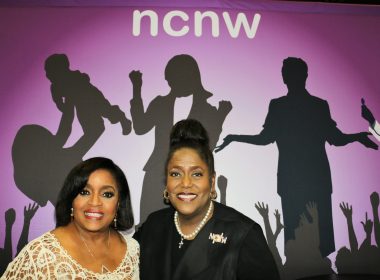 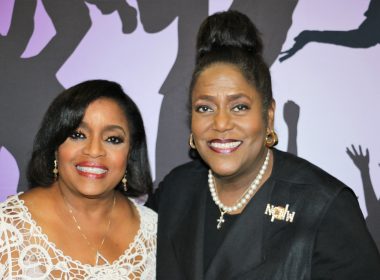 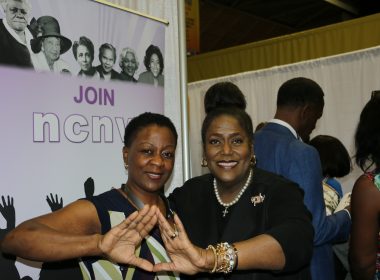 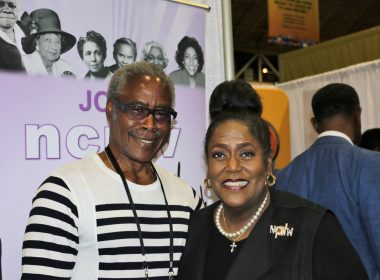