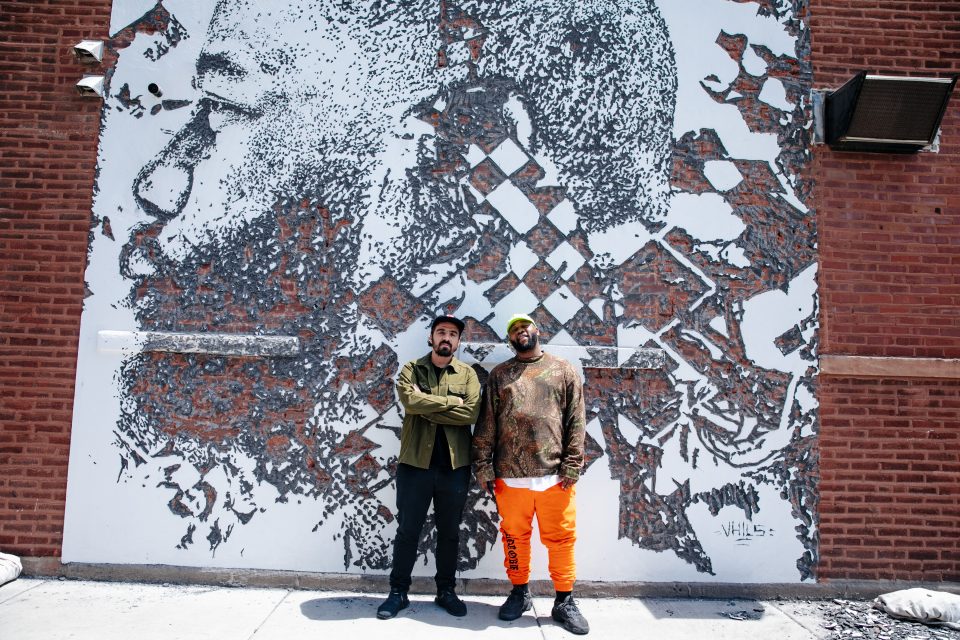 In a two-part event hosted by Hennessy, local Chicago influencers had the opportunity to attend the official unveiling of a mural of local fashion designer Joe Freshgood and get a sneak peek at Hennessy’s new label design — all created by celebrated urban street artist Alexandre Farto. The event took place July 19 at the new Ace Hotel Chicago in the city’s West Loop area.

Freshgoods is a Chicago-based fashion designer whose clothes have been worn by Chance the Rapper and Kanye West, among others. Vhils painted the mural of Freshgoods on the exterior of the Ace Hotel hotel as part of Hennessy’s “Never Stop Never Settle” campaign.

Vhils also used his artwork to reimagine the design of the iconic Hennessy bottle for the brand’s 8th annual V.S Limited Edition bottle release. “I wanted to create something that respected the Hennessy brand but looked into the future. That’s how I came up with the design for the label, ” Vhils said.

The unveiling of Vhils’ mural and bottle design was part of the 2018 Hennessy V.S Limited Edition launch celebration and the artist’s first-ever Chicago-based project and collaboration with Hennessy. 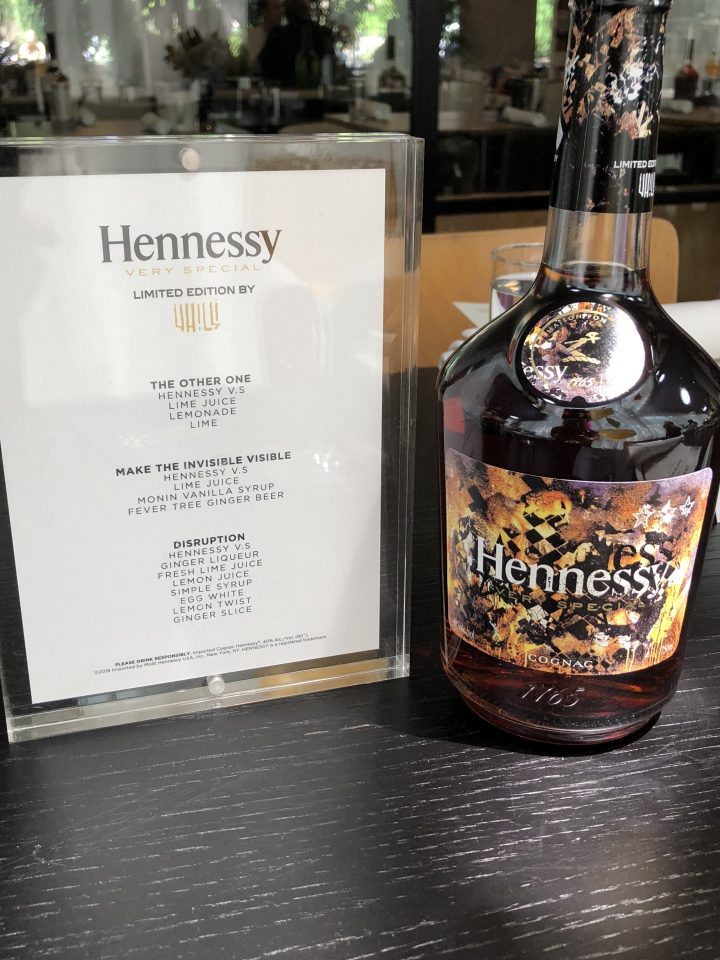 Hennessy unveils new design at a luncheon at the lavish Ace Hotel in the West Loop area of Chicago. (Photo credit: Nakita Nicci for Steed Media)

Vhils, who is from Lisbon, said he started as a graffiti artist at 13.  “I struggled a lot when I first started because graffiti wasn’t always perceived as an art that is positive. I wanted to subvert that idea, and that’s why I kept pushing to create something positive for my city.”

When asked what advice he would give to his 16-year-old self, Vhils said he would tell him to concentrate on “giving value to things most people wouldn’t.” 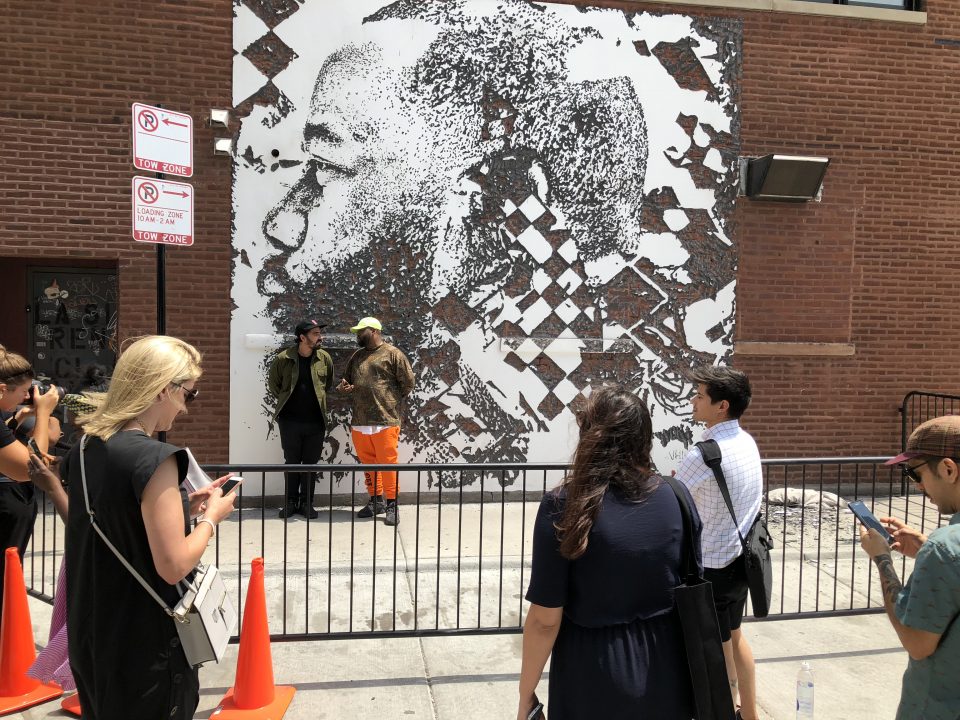 Hennessy concluded the event with the 2018 Hennessy V.S Limited Edition launch party in the evening. Celebrities from the local art, music and fashion scene, including rappers Valee and King Louie, joined Vhils to celebrate his art and collaboration with Hennessy. 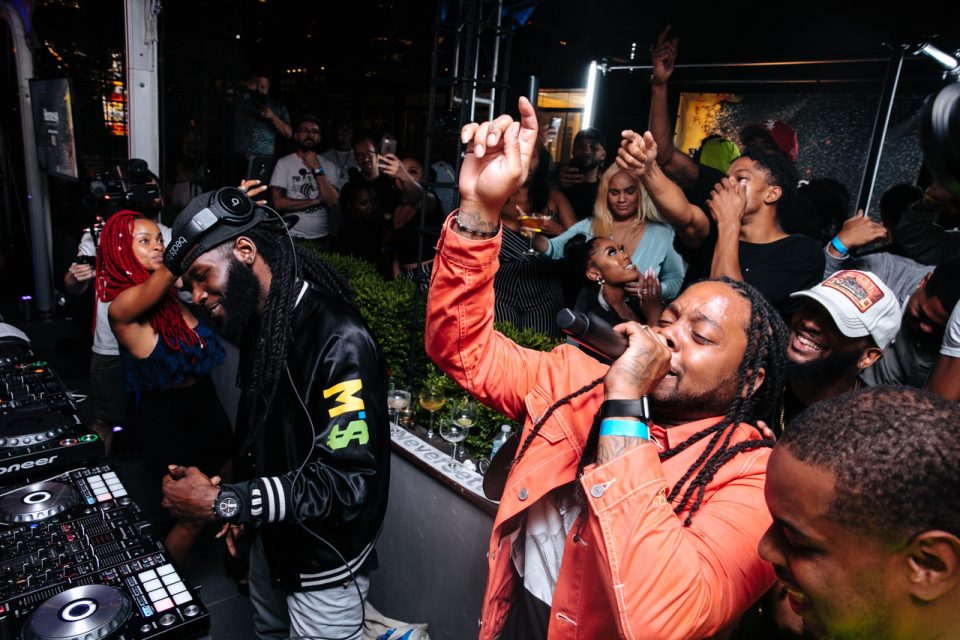