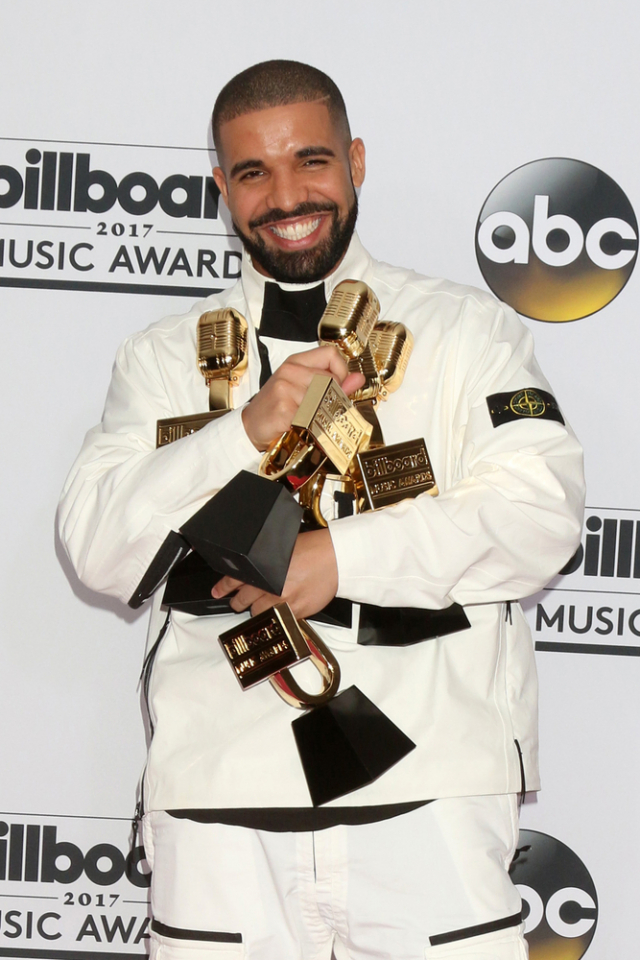 LAS VEGAS – MAY 21: Drake at the 2017 Billboard Awards Press Room at the T-Mobile Arena on May 21, 2017 in Las Vegas, NV (Photo Credit: Kathy Hutchins/shutterstock.com)

Drake is headed back to television and, no, it’s not for a “Degrassi” reboot. This time, the Canadian rapper will be taking a seat in a producer’s chair. He is set to be one of the executive producers of the new HBO drama “Euphoria.”

Much like his former teenage drama series, “Euphoria” follows a group of high school students as they navigate drugs, sex, identity, trauma, social media, love, and friendship. The show is based on the Israeli series of the same name.

Actress and singer Zendaya has also confirmed her involvement with the series as character Rue. The Greatest Showman star will be joined by a cast of budding young actors including Maude Apatow, Storm Reid, and Barbie Ferreira.

Both Drake and Zendaya took to social media to give fans a sneak peak of what they can expect from the new 10-episode series. 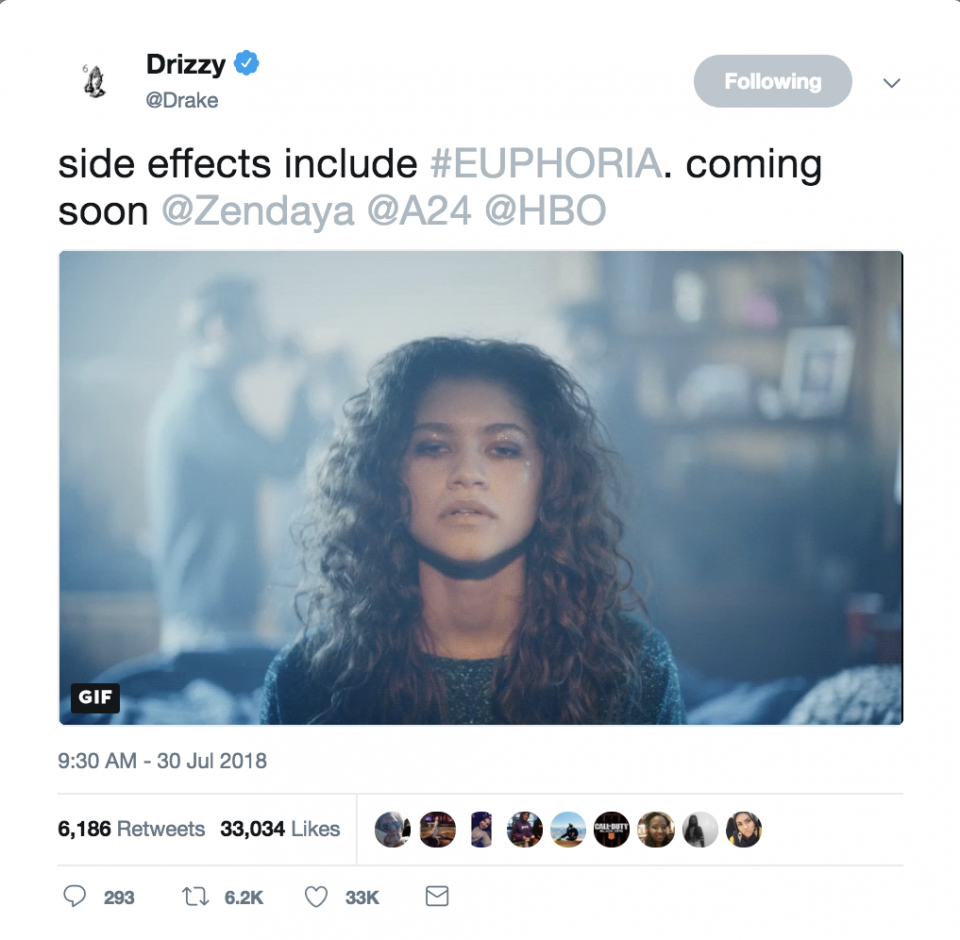