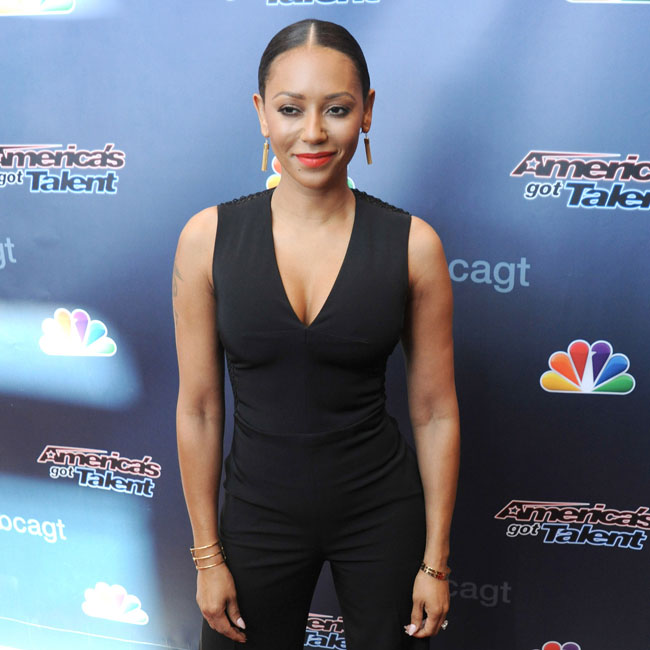 Mel B’s ex-husband, Stephen Belafonte, claims the former Spice Girls singer — who filed for divorce last year amid accusations he had been abusive towards her — has a “distaste towards African Americans” and believes she herself is Armenian.

In a declaration opposing a number of his ex-wife’s requests in his custody dispute over their 7-year-old Madison obtained by The Blast, Stephen claimed: “Simply put, I believe Petitioner is simply upset that I hired an African American nanny and that Madison has African American friends when she is with me.”

He went on to claim that in one text exchange about Madison’s friends, Mel, who also has Phoenix, 19, and Angel, 11, from previous relationships, had referred to a child as “a Black boy” and alleged she had accused the youngster’s family of having “needles and glass pipes” in their house.

On another occasion, the 43-year-old producer claims Mel, also 43, berated him and ordered him to get a job because he was “lazy like every other Black man.”

He concluded: “I am concerned Petitioner will try and pass her racist agenda off to our daughter (as Petitioner believes she is Armenian).”

A court hearing in their dispute took place on Thursday, Oct. 11, 2018, but no major rulings were made and both parties are due to return next month.

Meanwhile, Mel has lost an appeal and must now face a trial for defamation.

She has been sued by her former nanny, Lorraine Gilles, over claims the “America’s Got Talent” judge branded her a “homewrecker” and a “prostitute” in court papers relating to her divorce from Stephen.

Lorraine, who now works as a waitress, is seeking unspecified damages and is suing for libel, invasion of privacy, and intentional infliction of emotional distress.