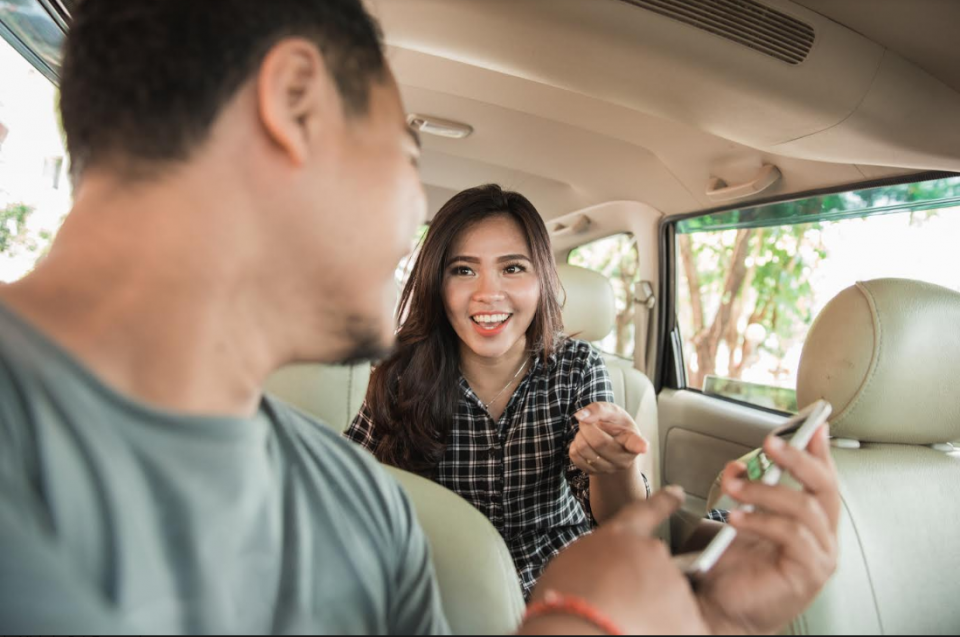 You can say that karma caught up with a married woman who was caught cheating by her husband — and in a way that shocked them both. Or you can just chalk this up to the confluence of strange circumstances that could never possibly repeat themselves.

A married woman was trying to take her secret boyfriend of a year to a hotel to close out their night. It seemed innocuous at the time that the woman would call an Uber driver to transport her and her boy toy to their destination.

According to Newsweek, a woman living in Columbia and identified as Yeimy and her boyfriend Jesús used the Uber app displayed that their driver was Leonardo. Therefore the couple didn’t see a cause for concern.

But when the Uber driver pulled up and the secret lovers entered the car, they realized immediately that it was not a man named Leonardo. It was Yeimy’s husband.⠀

Newsweek reported that it just so happened that on that day, Yeimy’s husband borrowed a friend’s vehicle and was using that friend’s Uber account to make some extra cash as a driver. Using someone else’s account is reportedly prohibited by Uber, Newsweek reports.

Certain media outlets reported that when the husband driver recognized his wife getting into the car with her boy toy, the two men exited the vehicle and started fighting as the wife (Yeimy) tried to intervene. Other local outlets in Columbia reported the wife and her side boo fled the scene to escape her enraged husband.

As for the driver husband, he and the friend whose account he used to drive have both been barred from the Uber app.

“We will deactivate your account for activities such as: providing Uber with inaccurate information; allowing someone else to use your account; and taking a trip using an unapproved vehicle,” Uber warns drivers on its website.

The Daily Mail noted that lawyers have warned cheaters against using Uber, Lyft and similar driving services. These companies automatically record and save pickup and drop off points, making it harder for cheating spouses to explain away their movements.

“Cheating partners should be aware that technology is increasingly helping to expose affairs and alert otherwise unsuspecting spouses that something is amiss with their relationship,” British attorney Lyn Ayrton advises, according to the Daily Mail.