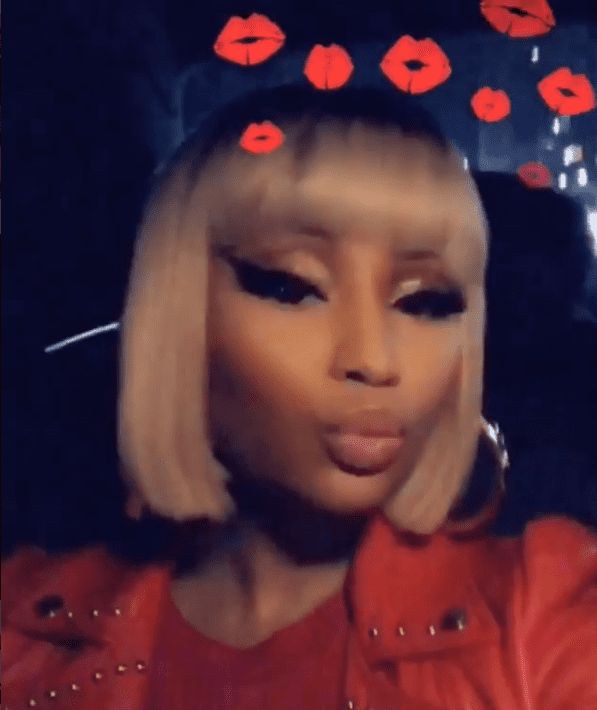 Hide the women and children. The tenuous cease fire between rap rivals Cardi B and Nicki Minaj exploded with renewed verbal missile launches on several media platforms within the past 24 hours.

Hip hop fans’ heads are swinging back and forth like they’re at a tennis match trying to digest the contents of this escalating rap beef. If nothing else, pop culture watchers are better clued in to the origin of this mammoth hate-fest.

Nicki returned the shade on her Beats 1 show “Queen Radio.” The Pink Barbz said that her close friend Rah Ali beat the brakes off of Cardi B at New York Fashion Week. Nicki said Rah Ali busted Cardi in the head “nine or 10 times,” resulting in the famous knot on Cardi’s forehead. Nicki also offered $100K to anyone with the full footage of the fracas.

And that’s when all hell broke loose on the internet.

In a series of fiery and profane Instagram posts, Cardi fires back at Nicki with both barrels smoking. Cardi mocks her rival rapper for claiming to be so gutter but refusing to knuckle up when it came down to it and playing the victim after the fact.

“You need to pick a side. Do you wanna be the victim or do you wanna be a gangster? You lie so much you can’t even keep up with your f—–g lies,” Cardi says below.

That was hardly the end of this. Cardi laid back on the couch to spout off about the “Motorsport” collaboration kerfuffle. She also accused Nicki of using “sympathy and payola” to jumpstart her career and employing various forms of behind-the-scenes hating to thwart the careers of any perceived or real rivals.

Check it out, as well as Nicki’s response by clicking here.