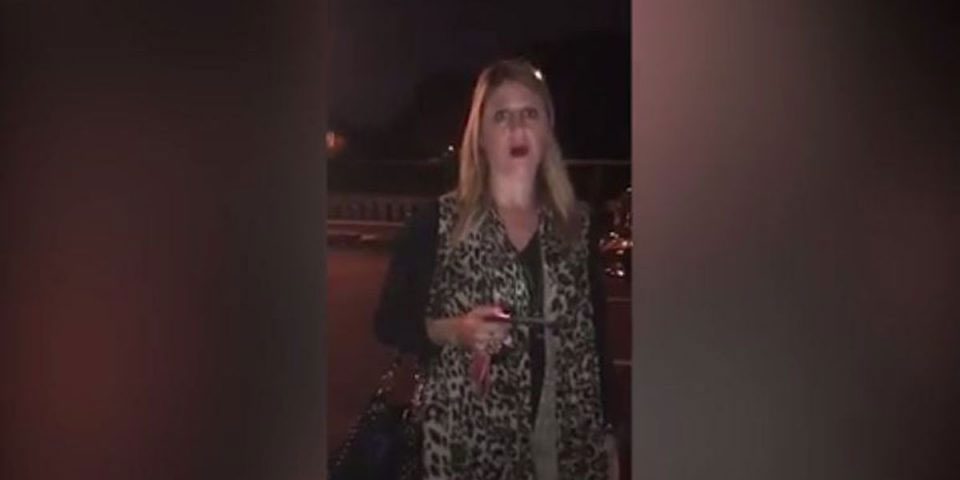 Just a few weeks ago Susan Westwood became the latest bigot to be revealed to the nation through cell phone video. Westwood, who later was dubbed South Park Susan, was caught on tape making threats and racial slurs to two sisters, waiting on AAA to tow their car in an apartment complex.

South Park Susan even called 911, as if it was White people customer service, to remove and arrest the two women. All of that came back to bite the Charlotte, North Carolina woman in the butt after she was fired from her $125K a year job with Spectrum Communications when the company found out about her antics. In the subsequent time, her turn in the national spotlight has upended her life and now she has caught a case and maybe on the run.

Westwood has been charged with communicating threats, simple assault, and the Mecklenburg County Sheriff’s office is looking for her. In addition, the 911 tapes of her outrageous actions that night have been released by police and can be heard below.