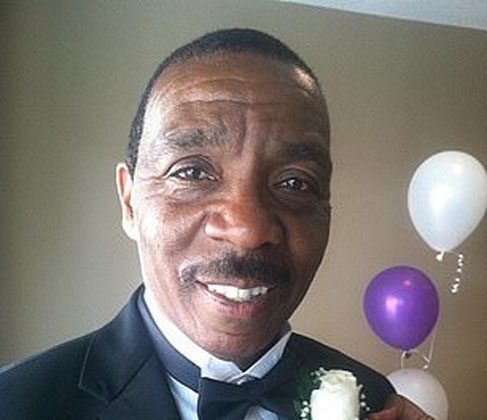 A steadily declining respect for teachers in public schools is one of the many challenges facing today’s educators. But for one abused teacher at Maywood Academy High School in Maywood, California, a fight with an bullying, disrespectful student has led to his arrest and now more than $30,000 in donations from supporters.

Marston Riley, 64, has been a music and band director at Maywood Academy High School for many years. During that time, according to KTLA, Riley has won accolades from students, parents and administrators for his dedication to his work. Despite this dedication, he was the victim of an unprovoked violent beating by a group of students in the 2017-2018 school year. But he still continued to teach at the high school.

That may all change now because of an incident that occurred last Friday, Nov. 1, 2018, that has led to his arrest. Cell phone footage shot by students show Riley being confronted by a highly disrespectful student. During the encounter, the unidentified White student called Riley the N-word and even threw a basketball at his teacher in the band room.

After Riley repeatedly tells the student to leave his class, the student gets in the teacher’s face and continues his taunting. Suddenly Riley punches the student in the face sending him reeling and continues to deliver an epic beatdown as other students watch. Eventually, school staff members arrive and pull the student away from Riley.

Police arrived and Riley was taken into custody and charged with suspicion of child abuse and causing great bodily injury on a child. The student was taken to a local hospital and treated for his injuries and released. Now Riley is facing termination and a possible jail time. However, many in the school system, including parents, teachers and some students, are coming to his defense.

A GoFundMe campaign named “For Mr. Riley/Teachers Deserve Respect,” has so far raised $30,259 to help with his defense.

Riley’s case has been turned over to the Special Victims Unit of the Los Angeles County Sheriff’s Department and an investigation has been launched.

Click over to view see the must-see viral video of the teacher-student fight: