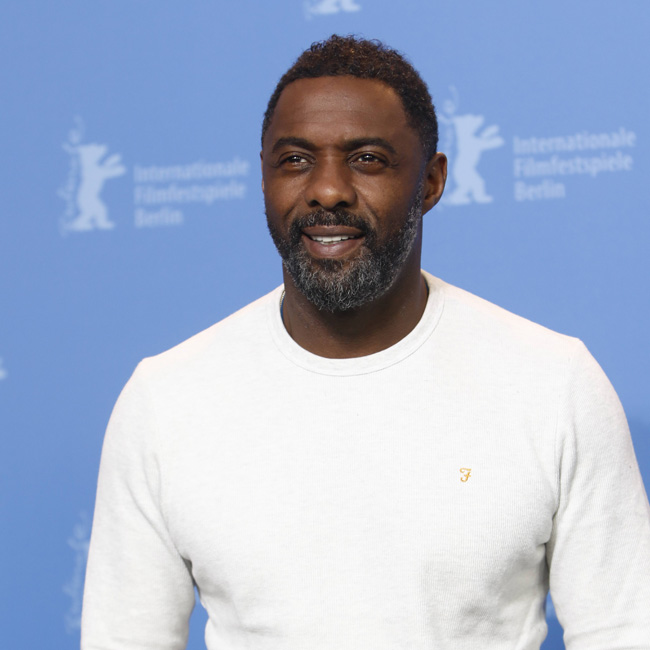 Idris Elba has been named People‘s Sexiest Man Alive for 2018.

The “Luther” star has been handed the annual honor y the publication, which last year
went to country singer Blake Shelton, and he admitted it was an “ego boost” to receive the news.

Asked what he thought about his triumph, he said: “I was like, ‘Come on, no way. Really?’ Looked in the mirror, I checked myself out. I was like, ‘Yeah, you are kind of sexy today.’ But to be honest, it was just a nice feeling. It was a nice surprise – an ego boost for sure.”
However, the 46-year-old actor and DJ insists he wasn’t always so good looking and went through an awkward phase growing up.

He added: “I was very tall and skinny. And my name was Idrissa Akuna Elba, okay? I got picked on a little bit. But as soon as I could grow a mustache, I was the coolest kid on the block. Grew a mustache, had some muscles, bonkers.”

The Hollywood hunk is brimming with confidence but he also feels it is important to stay “humble and grounded.”

He shared: “It’s important to have eye contact and empathy. You know, sort of reading someone’s vibe. I love being confident, but also I know when to rein it in and just stay humble and grounded.”

And Idris doesn’t want to regret everything he’s done.

He told People magazine: “Life isn’t about thinking about what you should have done. I think everyone should adopt the philosophy that tomorrow is not promised so just go for it today, man. You might as well do it to your heart’s content.”

Click over to see Elba’s “Sexiest Man Alive” cover in all its glory!