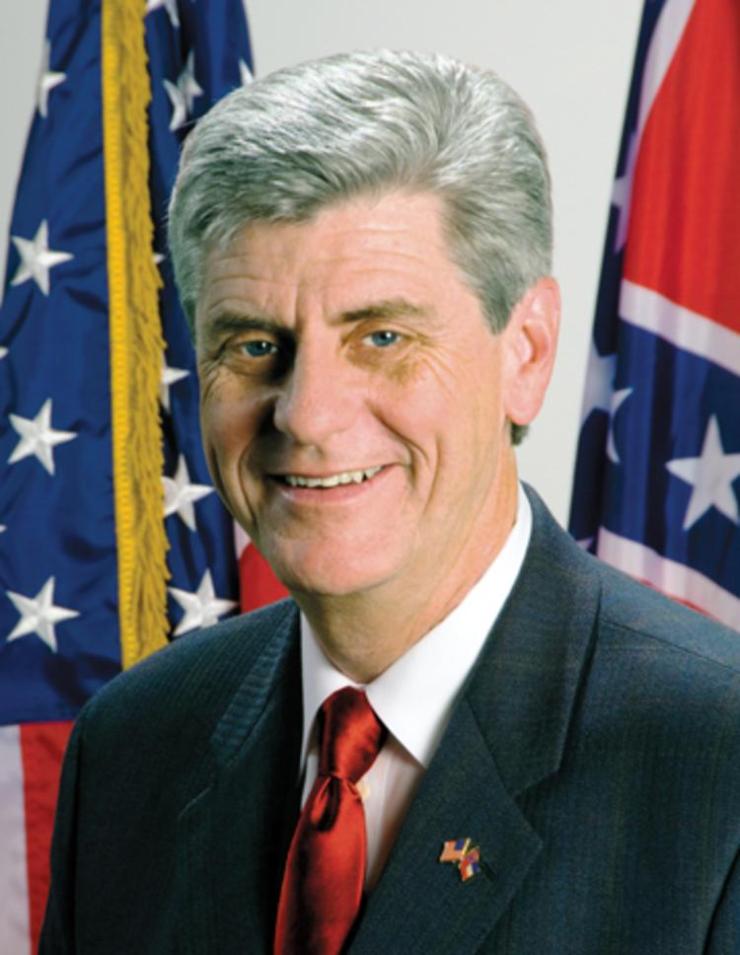 As she plows forward in the Mississippi Senate special election runoff against a Black man, Republican Sen. Cindy Hyde-Smith remains under fire for joking that she’d attend “a public hanging” if invited during the week leading up to Election Day.

In a video posted by the publisher of the Bayou Brief, Hyde-Smith was laughing it up with a cattle ranch supporter after he praised her and said before a cheering crowd, “If he invited me to a public hanging, I’d be on the front row.”

"If he invited me to a public hanging, I'd be on the front row"- Sen. Cindy Hyde-Smith says in Tupelo, MS after Colin Hutchinson, cattle rancher, praises her.

Hyde-Smith is in a runoff on Nov 27th against Mike Espy. pic.twitter.com/0a9jOEjokr

Hyde-Smith is trying to salvage her political life in a fight against the Democratic challenger in the upcoming Nov. 27 runoff, Mike Espy, and the greater African-American community for making light of the very serious issues of lynchings and blatant terrorism that is a part of Mississippi’s legacy. 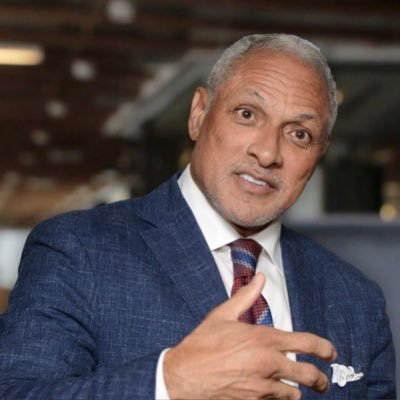 In a hastily scrapped-together statement, Hyde-Smith defiantly defended her words and intent without coming close to making an apology for her poor choice of words or to those she injured.

“In a comment on Nov. 2, I referred to accepting an invitation to a speaking engagement,” she said in the statement. “In referencing the one who invited me, I used an exaggerated expression of regard, and any attempt to turn this into a negative connotation is ridiculous.”

Hyde-Smith has since refused to answer questions about the matter, including during a news conference with Gov. Phil Bryant that was attended by a battery of local and national media, including CNN.

“I know that she has put out a statement,” the Mississippi governor began. “I can tell you all of us in public life have said things on occasion that we could have phrased better. When you make as many speeches in public life as we do, that does occur.”

Wait, it gets better.

“But I know this woman and I know her heart. I knew it when I appointed her and I know it now. She meant no offense by that statement,” Bryant continues. “There was nothing in her heart with ill will. In a political campaign, people can make what you say anything they want to say. They can spin it. They can go on social media and accuse you of all sorts of things.”

Now here is the part where Bryant tries to flip the script and put the blame of the whole ordeal of racial strife in Mississippi on Black leadership, which is quite the political acrobatic move.

“We have absolutely been sensitive to race relations in this state. I brought the president of the United States here to open the Civil Rights Museum. African American leadership failed to come to the event because the president was here,” Bryant said.

What do you make of the Mississippi governor’s support and defense of Hyde-Smith?