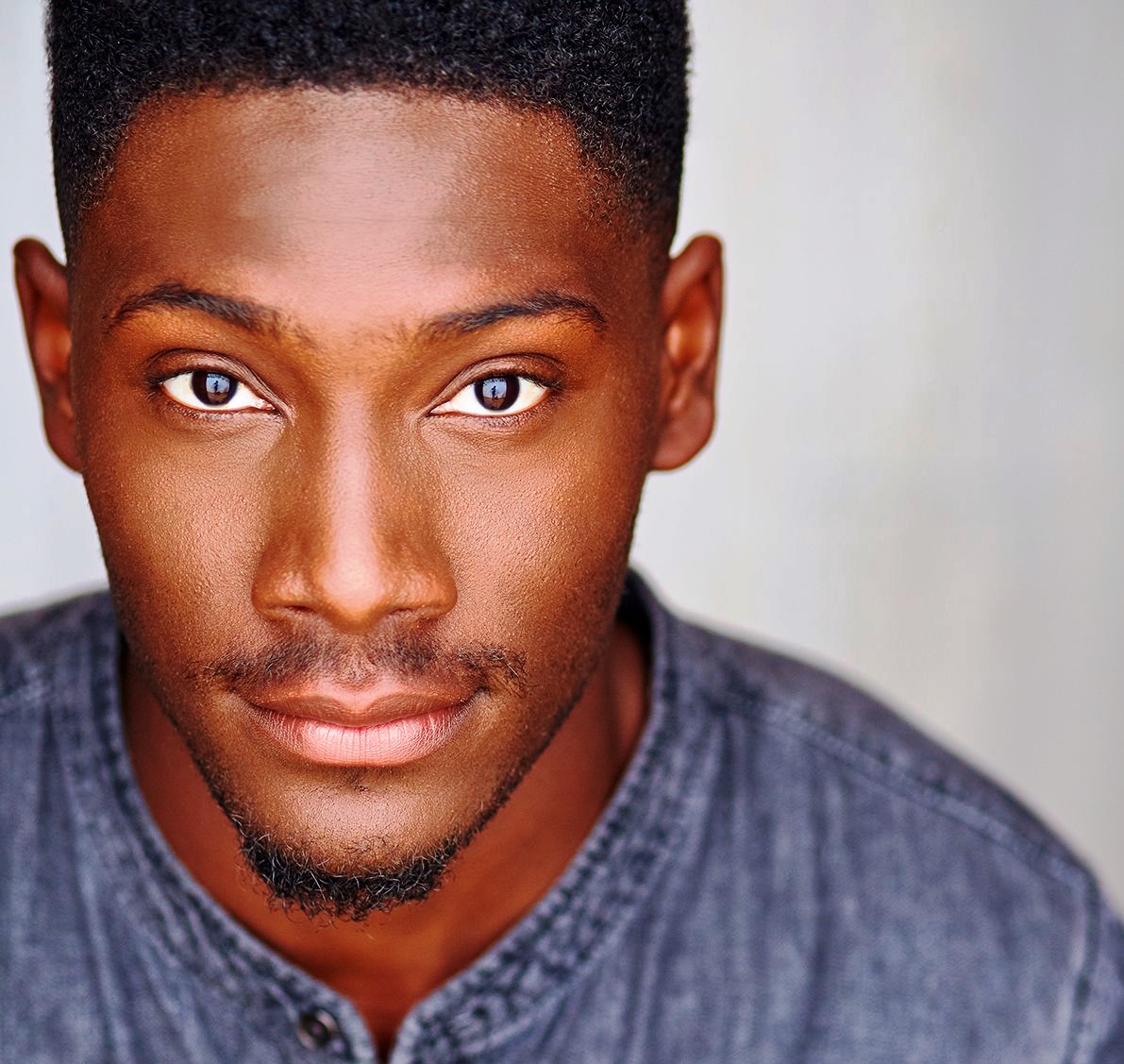 “This Bitter Earth” is a song recorded by the great Dinah Washington that speaks to life’s realities. Written by David Rivers and directed by Mikael Burke, the stage version currently playing at the About Face Theater at Theater Wit in Chicago stars actors Sheldon Brown and Daniel Desmarais. Brown and Desmarais play an interracial couple whose love is challenged by divisive political choices and their realities when faced with issues of race, class and activism.

At the heart of the play is an actor who has overcome his own set of circumstances. Brown was shot earlier this year on his way home — the unintended victim of senseless violence. The play is more than a title for him; it is a powerful mantra to what the human spirit can do.

How did you prepare for your role as Jesse?
Much of my preparation for this role involved stepping outside of me and my own beliefs. This play is an emotional roller-coaster with many highs and lows. Jesse is a person who is struggling to love and stand up for himself. He’s created a method to get through life in a predominantly White world, and as a result, the foundation he’s built is cracking under the pressure of a new world filled with such blatant oppression. This is very much not who I am as a person, so I had to really find the reasons why a person would choose to diminish themselves, and at the same time, really offer a sincere, honest portrayal of a Black man coming to terms with himself even through so much grief.

I worked endlessly in taking care of me outside of the rehearsal room. Being gentle with myself and finding healthy ways to process my own personal grief and trauma and the hard work of returning to the stage with such a demanding piece.

What are your thoughts about how race and art are presented on stage and television?

2018 is an exciting time. I haven’t seen this many Black and Brown faces since the ’90s, and the only difference is now we have White people [who] are recognizing works like “Atlanta,” “Insecure,” “Black-ish,” Moonlight, Hidden Figures, Get Out, Black Panther, etcetera, as generation-defining, blockbuster, critically acclaimed masterpieces. And yet all of this is recent.

I remember going to college and White friends saying, “You’ve never seen insert White movie? It’s a classic!” Much of the work that’s inspired me was Black films and artists. That’s all I had to look up to — people who look and sounded like me. And none of my friends knew these artists and how they helped shape film and television. Much of our work as artists of color is trying to tell the stories that have existed since the beginning of this country’s founding.

Earlier this year, you were an unintended victim of violence.  How has this experience impacted you personally and professionally?
I went through one of the scariest moments of my life. I almost died. I did not think I would be here today and definitely not returning to the stage at the very theater [where] I performed a week before I was shot. I spent a lot of time processing and healing. There was a lot of fear, grief and guilt. I had to work through it all to get to a place of healing. I couldn’t believe I was alive, and yet I didn’t understand why something so tragic happened to me.

Gratefully, I avoided feeling bitter and defeated. I don’t know how. I think my gratitude to God and my community, who supported me, gave me so much to be hopeful for. I believe through this process I’ve learned to love myself fiercely and deeply. I’ve had to learn to love my scars, my ostomy, overcome my fears and learn to forgive those who wanted to do me harm.  I had to be my motivator and say, “You will walk. You will run. You will sing. You will act. You will live!” And I’m so incredibly grateful to be given a second chance so I know there is real work I’m meant to do.

This Bitter Earth runs through Dec. 8 at the About Face Theater at Theater Wit, 1229 W. Belmont Ave., in Chicago.