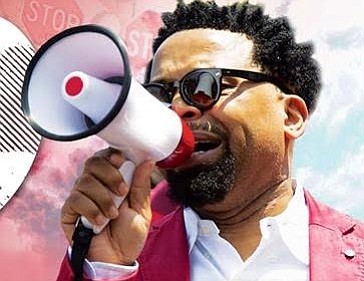 In efforts to become the change he wants to see, Chicago pastor and radio host John Hannah was inspired by the survivors of the February 14 shooting at Marjory Stoneman Douglas High School, who organized the March for Our Lives protest against gun violence and rallied the nation in Washington, DC. On this Saturday, Chicagoans will come together and line two-miles along East 79th St. from Greenwood Ave. to the Dan Ryan Expressway on both sides of the street, to demonstrate a unified stance against violence and to pray for those communities most affected by violence. Like other major cities, Chicago’s neighborhoods are affected by gun violence. Prayer On The 9 was created to put a stop to senseless shootings. Each year this event brings out thousands of citizens who have had enough of the violence in their communities.

Pastor John F. Hannah and the New Life Covenant Church Southeast congregation invite youth and the entire Chicago community to stand together for “March & Pray For Our Lives” on Sat., May 19, 2018, at 11:00 a.m. Prayer On The 9 is an annual community outreach hosted by Hannah and New Life Covenant Church Southeast. The event serves as a catalyst for social change in Chicago communities where violence is most prevalent. It’s a call-to-action for the community to pray and gather along Chicago’s East 79th Street as one community, one city against the violence of any kind. 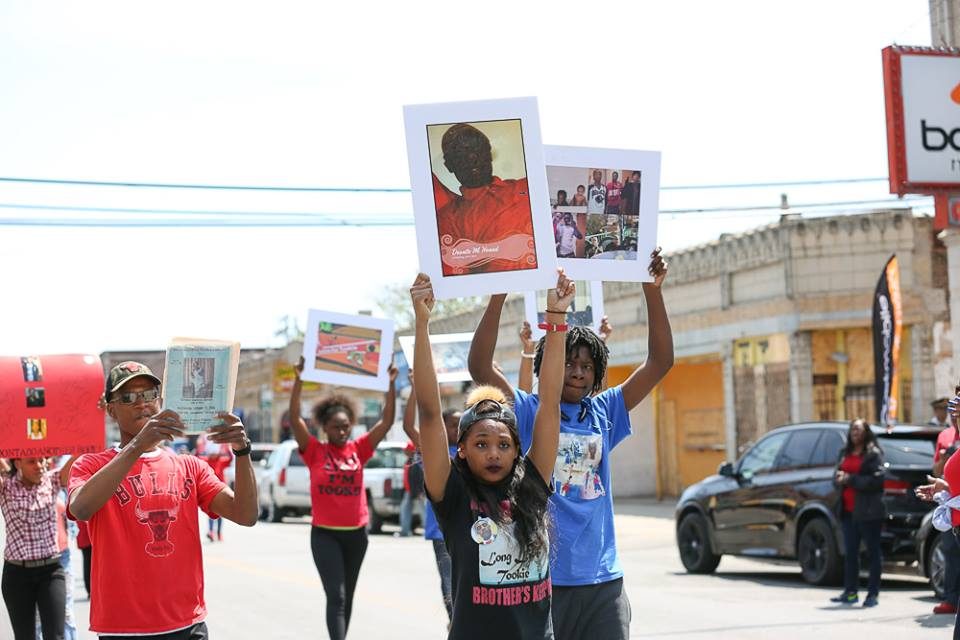 “There is no power on Earth stronger than prayer. Together, we will harness the power of collective prayer to address the problems of the community while seeking healing and transformation for the many ills in our society, including all types of violence, poverty, mental and physical illness and more,” said Hannah who leads a congregation of nearly 19,000 people.

Hannah states, “I want to continue to support our active youth who refused to be silent victims of the gun violence that tears up our community.” He continues, “It’s time for clergy, church members, organizations, students, teachers and community leaders to step out of the boundaries of their four walls and bridge the gap to create positive change in the community.” 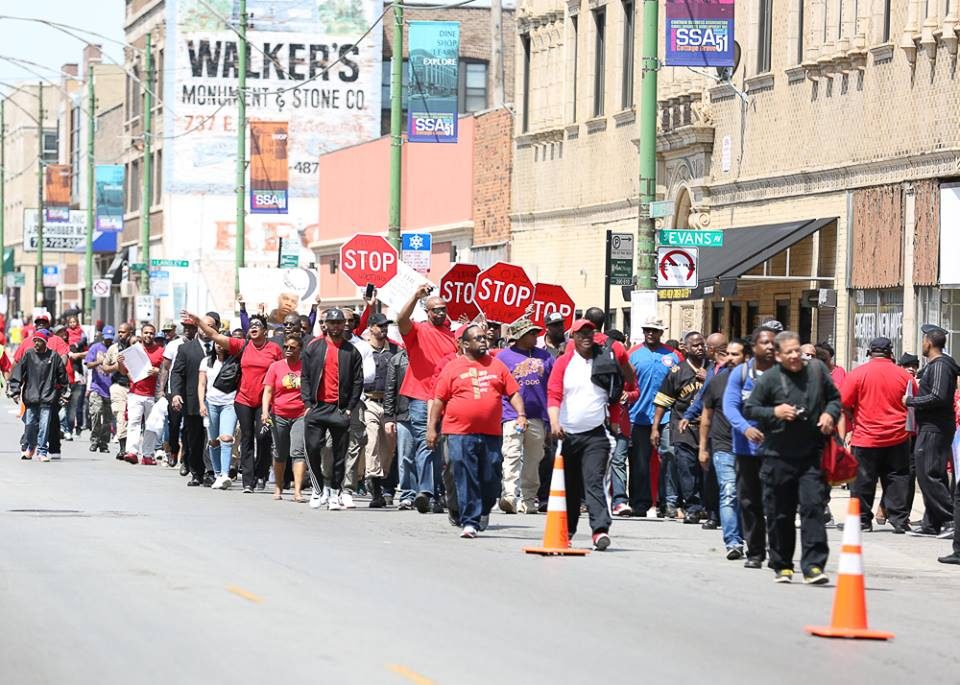