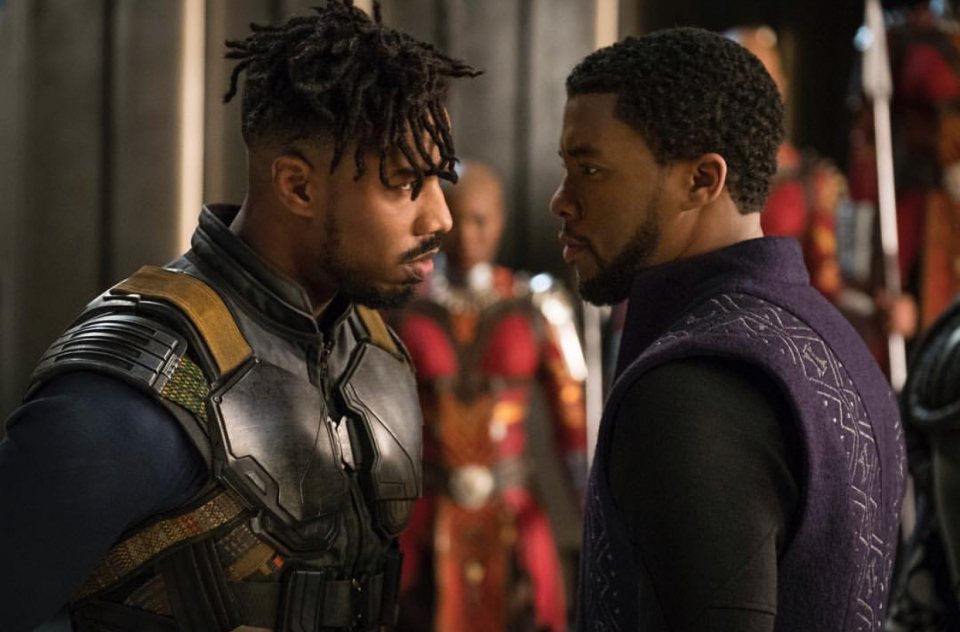 One of Black Hollywood’s power players, Michael B. Jordan has stated during an interview that the role of Killmonger in the hit film Black Panther took a toll on his mental health.  Jordan stated on The Bill Simmons Podcast that playing such an intense character put him in a dark place where he did not want to be.

According to Jordan, it took a month of therapy to leave the role of Killmonger behind. “It was one of those things that I didn’t know what was going on I never was in a character for that long of a period of time and was, I guess, that dark, that lonely, that painful. So coming out of it, I thought, ‘Oh yeah, business as usual. I can just go back home, I’ll cut my hair off, and everything will be back to normal,” stated Jordan.

The character of Killmonger divided fans of the film trying to decide who to root for in Black Panther. While most fans cheered for the hero, Prince T’Challa, others found a kindred spirit with Killmonger who was trying to kill T’Challa and rule Wakanda. Fans known as Team KIllmonger identified with the character’s vision of using the advanced technology of Wakanda to help oppressed Blacks all over the world, especially in the United States. But the role of a deep and brooding Killmonger leaked into Jordan’s life off-screen. For the first time, Jordan played the role of a villain, something he was not used to doing on the big screen.

Jordan went on to say in the podcast interview, “I found myself kind of in the routine of being isolated and went out of my way to make sure I was by myself and didn’t say too much more than the usual. Once I got finished wrapping the movie, it took me some time to talk through how I was feeling and why I was feeling so sad and like a little bit depressed.”

The Creed 2 actor further stated that getting professional help allowed him to sort through his emotions and begin to feel like himself again and engage with friends and family.