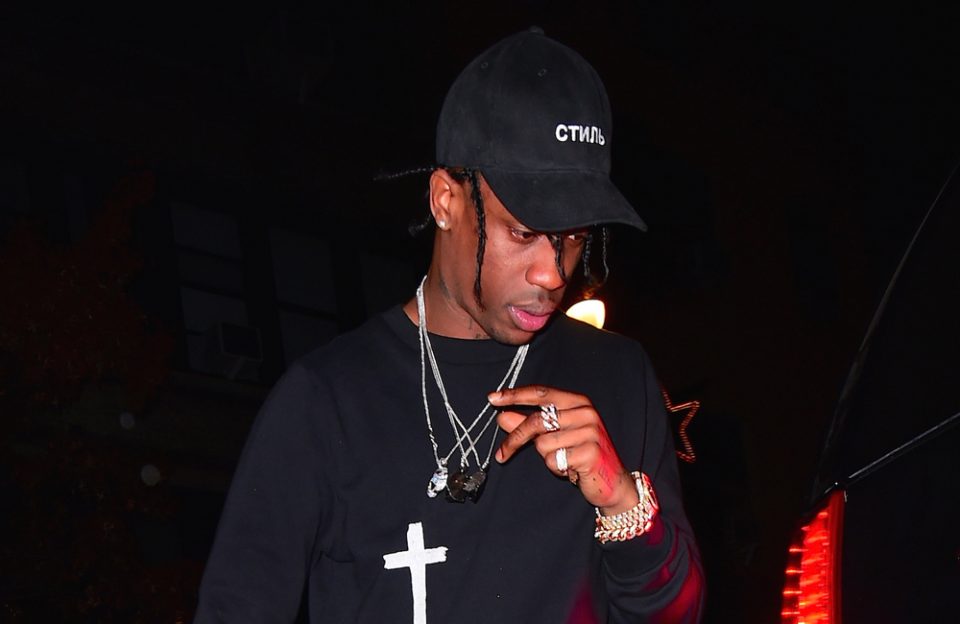 Travis Scott has been sued by the organizers of the 2019 Rhythm, Wine & Brews Experience.

The Astroworld rapper has been accused of fraud and breach of contract by Empire Music Ventures, who allege he agreed to perform at the 2019 Rhythm, Wine & Brews Experience at the Empire Polo Grounds (the same site as Coachella) but after he signed a deal on November 7 and received an upfront part-payment of $217,500 on December 3, his representatives called and cancelled his 75-minute set with no explanation.

On the day the organizers claim to have paidScott the first installment of his $400,000 fee, they released a message canceling the event which read: “Due to a last minute cancellation by our festival headliner, we have no other choice than to cancel the 2019 Rhythm, Wine & Brews Experience.”

In court documents obtained by The Blast, Empire Music Ventures accused the 26-year-old star and his team of stealing from them.

They wrote in bold and underlined text: “Defendants have stolen Plaintiff’s money. [They] refuse to return the money … each of them have kept it, and wrongfully converted it to their own use. They have stolen 217,500.00.”

While no explanation has been given for Scott dropping out of the festival, the contract states that he could not “contract or advertise any other performance within a 120-mile radius for 90 days before or 30 days after March 2,” meaning any possible surprise performance at Coachella could be severely limited.

Travis famously met Kylie Jenner (the mother of his daughter Stormi, 10 months) at Coachella, and after sparking an instant connection, the lip kit guru decided to head off on tour with the rapper to really get to know him.