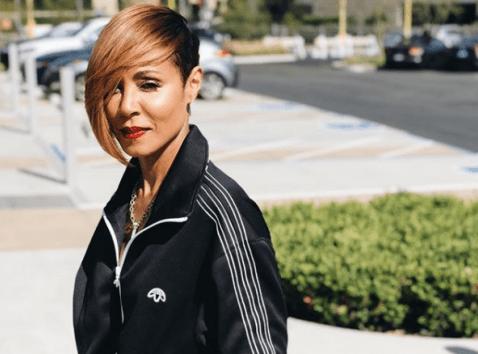 Jada Pinkett Smith is set to dedicate a two-part special of her “Red Table Talk” series to a discussion of R. Kelly.

The R&B star is currently facing accusations of sexual assault made by a host of women in the new Lifetime documentary series “Surviving R. Kelly,” and Smith, 47, has revealed she will be discussing the allegations at length over two episodes of her popular Facebook Watch talk show, which she stars in alongside her 18-year-old daughter Willow Smith, and mother, Adrienne Banfield-Jones.

Posting on the “Red Table Talk” Facebook page, she wrote: “Join us at the Red Table for a special two-part episode this Friday and Monday where we will continue the conversations regarding the survivors and abuse illuminated in Lifetime UK’s docu-series, ‘Surviving R. Kelly.’ We appreciate all of your comments and hope you join us for this important conversation.”

The special episodes will feature one of Kelly’s accusers, Lisa Van Allen, as well as Dr. Candice Norcott, professor of psychiatry at the University of Chicago School of Medicine, who will discuss the public’s reaction, as well as abuse warning signs and the paths to healing.

Smith has spoken out about the allegations against the “Ignition” singer once before when she used social media to ask her followers to explain why sales of his music had increased since the docu-series aired.

She wrote on Twitter, “So, I got an article this morning that R. Kelly streams have spiked substantially since the release of ‘Surviving R. Kelly’ docuseries and I’m having a really difficult time understanding why.

” … I really don’t want to believe that it’s because Black girls don’t matter enough. Or is that the reason? So, let me know.”