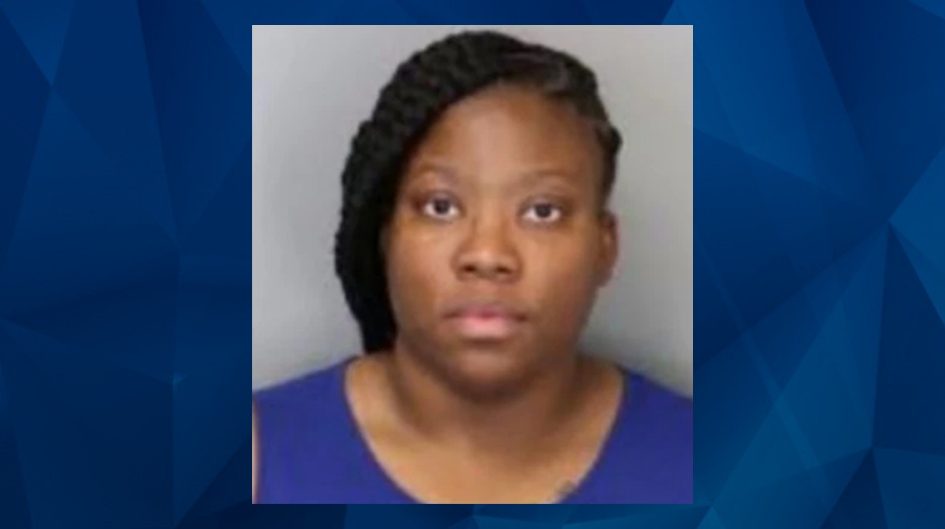 Jasmine Edmonds, a teacher in Shelby County, Tennessee, was recently jailed after allegedly having sex with a student.

Edmonds, 24, developed a close relationship with a 16-year-old male student that started innocently enough at Trezevant High School, according to WHBQ. Officials said the alleged incidents happened between Edmonds and the student between Nov. 1, 2017, and Jan. 1, 2018.

The student’s mother invited the teacher to have Thanksgiving dinner with their family because she did not have any relatives in Shelby County. At some point, an alleged sexual affair occurred between Edmonds and the teenager. When things went sour, the teenager threatened to reveal the relationship between the two if Edmonds did not give him $140. Edmond agreed to pay but never gave the teen any money.

The teen began to threaten Edmonds and was expelled from school after he threw a brick at her car. He eventually disclosed details of the relationship.

Dozens of text messages and Facebook screenshots between Edmonds and the teen were obtained by authorities. On Jan. 17, 2019, Edmonds was arrested and placed on administrative leave.