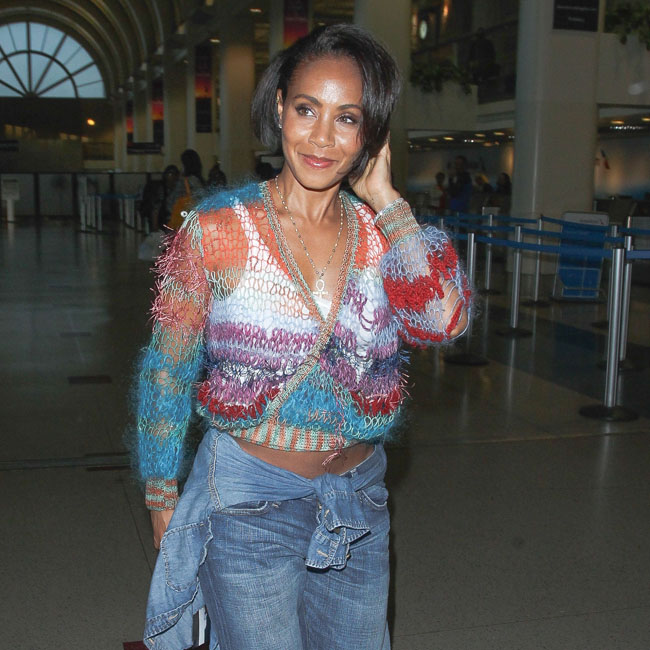 Jada Pinkett Smith went skydiving as a birthday gift for her husband Will Smith.

The 47-year-old actress was shocked when her husband told her the only thing he wanted for his 50th birthday in September was for her to jump out of a plane, but she says she accepted his odd request because it’s “hard to find” other things to buy him as gifts.

She said: “Will turned 50 and so he said, ‘The only thing I want for my birthday, a birthday gift from you, is to jump out of a plane.’

“It’s hard to find things for Will because he doesn’t necessarily like objects. He doesn’t like material things. So I was like, ‘Man, if that’s what you really want, then daggonit, I’ll do it.’ I did it for his 50th cause that’s what he wanted.”

The Girls Trip star then joked that her husband — with whom she has 20-year-old son Jaden and 18-year-old daughter Willow — asked her to skydive because he had “different” plans for if things went badly.

She added: “Let me tell you. Because he’s watching me and I go, ‘Why would a husband ask his wife to jump out of a plane for his 50th? Unless he’s got some different plans for the next half.'”

But Jada says she wasn’t nervous when it came to the jump because she knew she had to “keep her composure” and trust her “faith.”

Speaking during an appearance on “The Tonight Show starring Jimmy Fallon,” she said: “You know, I wasn’t. I was kind of anxious before, and I knew I was gonna freak out once I got on the plane because I don’t like heights and I don’t like planes. I don’t like to fly. And I was like, ‘Jada, this is gonna be a test for you just as far as how you can keep your composure in regards to your faith.'”

Jada wasn’t the only family member jumping out of flying vehicles for Will’s big day, as the Suicide Squad star himself bungee jumped from a helicopter over the Grand Canyon.