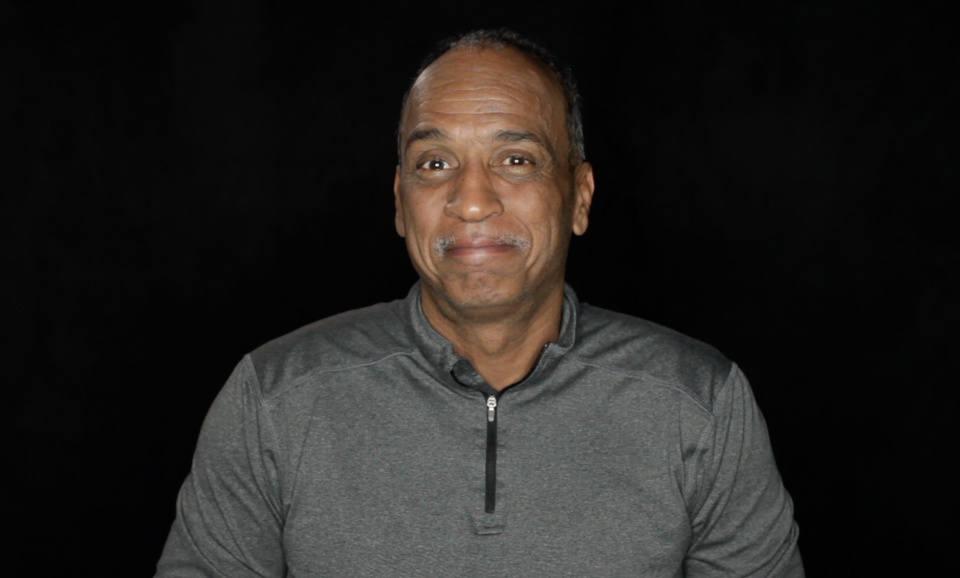 Herbert Greene Jr. is an Atlanta native who has been involved extensively in the field of real estate development and finance since 1981. The Morehouse College graduate is the founder of Urban Suburban, a company engaged in residential and commercial construction, property management and strategic property acquisition. Greene spoke with rolling out about what makes Atlanta unique.

Atlanta is very important to me. I didn’t realize what Atlanta was until I was a freshman in college. I watched other people’s reactions to Atlanta because, when you’re born in a place, you don’t know it’s special because it’s your normal. When I watched people’s reactions to things like trees or the amount of prominent Black families, it made me realize that I grew up in a special time and [in] a special place.

The paradigm here is different. You have a Black mayor, a Black chief of police, a Black head of city council, a Black head of the board of education, Black banks, Black insurance companies [and] Black universities. Some of the best residual gems of segregation still thrive even though it’s a very integrated city. I had a great experience [with] self-identity because I saw a whole bunch of folk looking like me living the American dream. It became a very special place for me, and I realized at some point I was a part of that fabric.

The business, financial administrative [and] political infrastructure that’s in place guarantees us a level playing field. It might even reward you for wanting to be here. After 30 years, people observe you in one place, and they respect the fact that you’re still here. That support system is multigenerational now. As I help the [younger] generation, it fosters entrepreneurship, business and a great community.

I would say look at the rich contributions of The King Center. Make sure you look at the rich university system from Georgia Tech to the Atlanta University Center. We have major sports teams. We have nice parks. It’s a beautiful city with a lot of rich social and cultural activity.


Posted in Entrepreneurs and Business Leaders and tagged Atlanta, real estate, the mecca