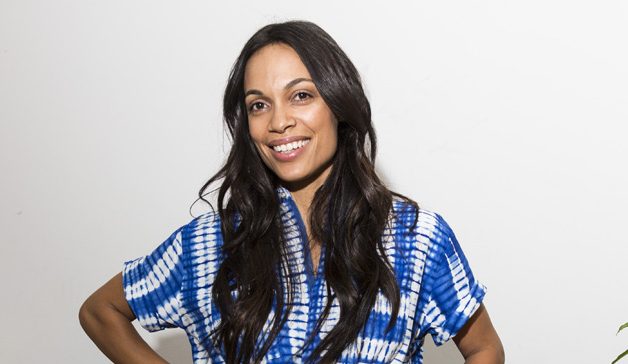 The New Jersey senator who is dating actress, Rosario Dawson, is praising her for helping to make him a “better person” and making him more “courageous,” thanks to her “nurturing spirit.”

In an interview with Ellen DeGeneres, which will air on Wednesday, March 20, 2019, he said, “As our relationship grows it’s difficult, but she is such a deeply soulful person and has taught me a lot of lessons about love already. Sometimes, you show the greatest strength when you make yourself vulnerable.

“She really has this nurturing spirit that has made me more courageous — not just in the love that I project and want to see in our country, but I think in our own personal relationships to love more fearlessly.

“I’m very, very blessed to be with somebody that makes me a better person.”

News of the couple’s romance was made public earlier this month when the “Luke Cage” actress confirmed it with TMZ. The politician revealed Dawson called him immediately after speaking out.

“You know, she was visiting me in D.C. and then she left to the airport, and she got ambushed at the airport. I suddenly get this little video from her saying, ‘I got TMZ’d! I don’t have make-up on this and this and that.’ But she knew that it was.

“She was wonderful and she’s just an incredible human being.”

Speaking to the gossip website, Dawson admitted she is “grateful” to be romancing someone she “respects.”

She said, “I am just grateful to be with someone that I respect and love and admire so much.”

The “Daredevil” star’s new romance confirmation comes after Booker appeared on “The Breakfast Club” last month and announced he was dating a mystery woman when he said, “I got a boo.”