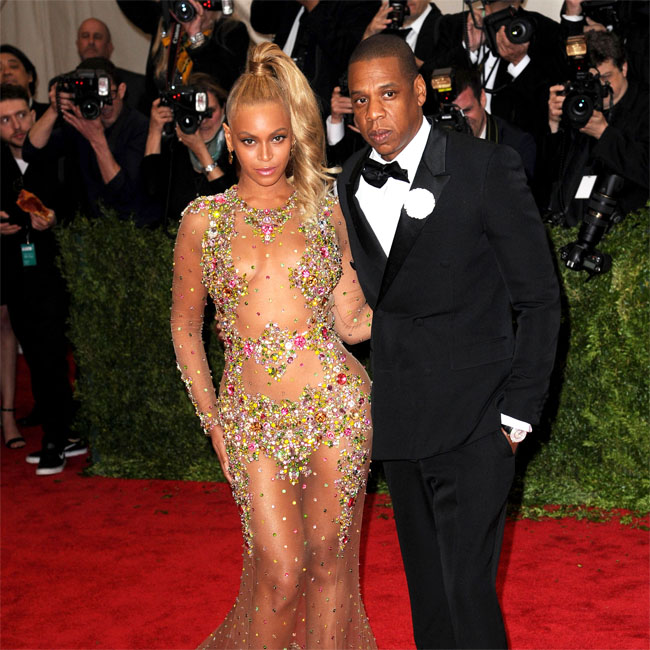 Beyoncé has revealed how a family member’s battle with HIV “was one of the most painful experiences” of her life.

The “Formation” singer appeared alongside her husband Jay-Z to accept the Vanguard Award at the 30th Annual GLAAD Media Awards on Thursday night, March 28, 2019, and she paid tribute to her late uncle Jimmy in an emotional speech at the Beverly Hilton Hotel.

Describing him as “the most fabulous gay man I have ever met”, she said: “[He lived] his truth and was brave and unapologetic at a time when this country wasn’t as accepting.

“Witnessing his battle with HIV was one of the most painful experiences I’ve ever lived… I’m hopeful that his struggled served to open pathways for other young people to live more freely.”

She added that “LGBTQI rights are human rights”, with the crowds cheering as she continued her acceptance speech.

Over the years, the likes of Britney Spears, Cher, Whoopi Goldberg, Drew Barrymore, Janet Jackson, Antonio Banderas and Demi Lovato have been honored with the Vanguard Award.

The prize is presented by GLAAD (Gay & Lesbian Alliance Against Defamation) to recognize the efforts of someone who doesn’t identify as LGBT but has still made a significant difference by promoting equal rights.

Before accepting the honor on stage, she and Jay-Z gave a standing ovation to drag performer Shangela after she delivered a brilliant lip-sync medley of the “Single Ladies” hitmaker’s biggest hits while Queen Bey herself danced along.

Check out Beyoncé’s acceptance speech from at the GLAAD Media Awards below: