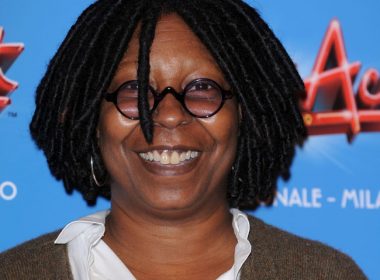 The 63-year-old actress has been absent from her role on “The View” for almost a month after she took time off for her health and has now revealed she was battling pneumonia — which is an infection that inflames the air sacs in one or both lungs — and came “very close to leaving the Earth.”

“So here’s what happened. I had pneumonia, and I was septic. Pneumonia in both lungs, which meant there was fluid, and there were all kinds of stuff going on. And yes, I came very, very close to leaving the Earth. Good news, I didn’t.”

The Color Purple star then went on to thank her fans for sending “good wishes” throughout her health battle and said that even people who “are not huge fans” of hers have been wishing her well.

She added: “Thank you for all of your good wishes. All of the wonderful things that people have been saying. Even people who are not huge fans of mine have actually said nice things about me. We all know that’s going to change when I get back, but for right now it’s brilliant.”

Goldberg also hinted she would go into more detail about her struggle when she returns to the talk show.

Speaking to her co-hosts she said: “And, ladies, I cannot wait to see y’all. This has been interesting, and I’ll tell you about it when we’re all at the table. To everybody, see you soon.”