Skip to content
News2 » Why R. Kelly believes Jussie Smollett getting off is bad for him 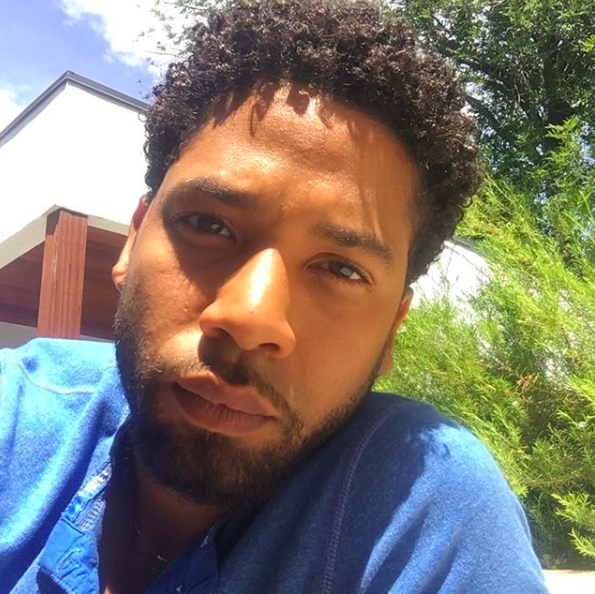 When the Cook County State’s Attorney’s office in Chicago dropped all 16 felony charges against Jussie Smollett, it was by far the biggest pop story of the past week. And it was finally a positive outcome for the beleaguered “Empire” actor.

But what was good news for Smollett may be bad news for R. Kelly. Very bad.

The R. Kelly camp admits to being nervous these days, and this is the rationale for its thinking: The Cook County prosecutor’s office got so much grief for letting Smollett “off the hook” for allegedly staging his own beat down — especially getting blasted by the Chicago mayor’s office and the White House — that R. Kelly’s legal counsel believes prosecutors will hammer R. Kelly as a way to redeem its good name and score a much-needed victory.

TMZ caught up with R. Kelly’s attorney Steven Greenberg, and he conveyed that Smollett’s controversial outcome may make it hard to even discuss a possible plea bargain for the 52-year-old singer-songwriter.

“I think it makes it more difficult for a friendly disposition because they’re going to be extremely reluctant to admit they brought these cases with scant evidence or that there are any other problems,” Greenburg told the entertainment publication.

As rolling out previously reported, there has been an unrelenting backlash from a large portion of the country that believes Smollett escaped jail or prison time unjustifiably, and it is calling for heads to roll. One Illinois lawmaker wants to punish any media or movie company that hires Smollett in Illinois in the future. The Department of Justice is being asked to probe into State’s Attorney Kim Foxx’s process and reasons why she dropped the case.

R. Kelly is next up to bat within this hostile environment.

Greenberg also believes Foxx is much more personally and professionally invested in prosecuting Kelly. Following the airing of the incendiary Lifetime docu-series “Surviving R. Kelly” in early January, Foxx held a national press conference and urged any alleged victims to come forward to testify about any inappropriate experiences with Kelly.

Greenberg almost guarantees that Foxx will not recuse herself from the R. Kelly case as she did in the Smollett case. Besides, what Kelly is being charged with is exponentially more serious than staging an alleged hate crime beatdown.

Kelly has been indicted on 10 counts of aggravated criminal sexual abuse. Each charge carries a maximum of seventy years behind bars if he is convicted, which would amount to life in prison, given Kelly’s age.