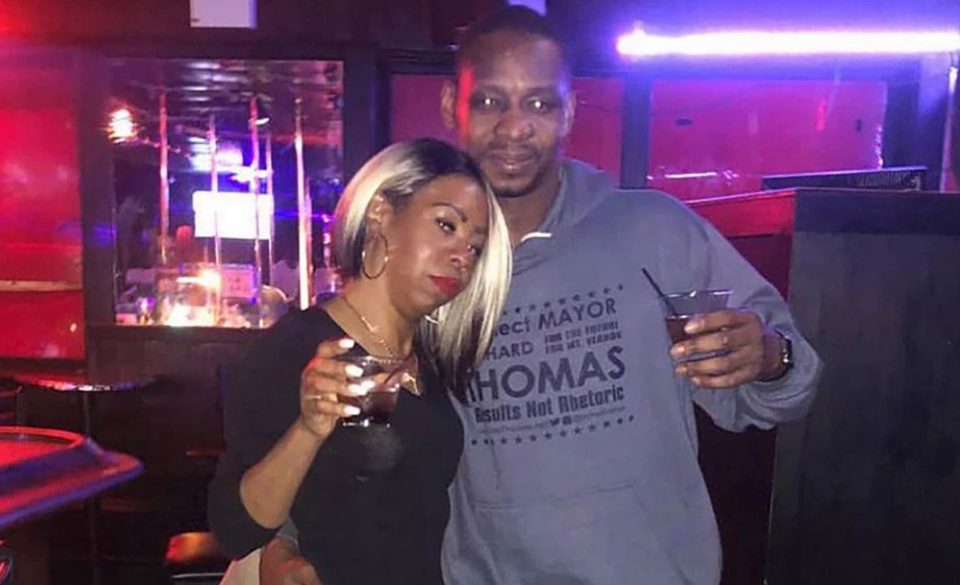 Orlando Moore, 43, and Portia Ravenelle, 32, were supposed to fly back to the United States on March 27, 2019, but never arrived for their flight (Image source: Family handout)

A police manhunt for a missing New York couple who had been vacationing in the Dominican Republic may be over. Police say Orlando Moore, 43, and Portia Ravenelle, 32, were supposed to fly back to the United States on March 27, 2019, but never arrived for their flight. Dominican law enforcement officials have now revealed that two bodies found in different places may be those of the couple.

The Dominican newspaper Diario Libre reported that a fisherman discovered a submerged vehicle on the bottom of the seabed. The area where the car was found is near the road the couple would have traveled to get to the airport. Also discovered was the decomposing body of a Black male near the Sans Souci area. When piecing together other information, police discovered that an unidentified woman was admitted to the Darío Contreras hospital around the time of the couple’s disappearance. That woman died four days later from multiple trauma injuries. Since her body was unclaimed, it was sent to the National Institute of Forensic Science for processing. Neither body had identification, but police are now working under the assumption that these are the remains of the missing couple.

Police spokesman Colonel Frank Felix Durán has stated that the couple may have been involved in a traffic accident. According to CNN, Ravenelle was concerned about the high-crime area they were vacationing in and was told by the car rental company not to roll down their windows to any locals. At this time, authorities are still investigating the case and must raise the car from the seabed to be examined. Relatives of the missing couple have been asked to submit DNA samples and fingerprints to assist in the identification of the bodies recovered.