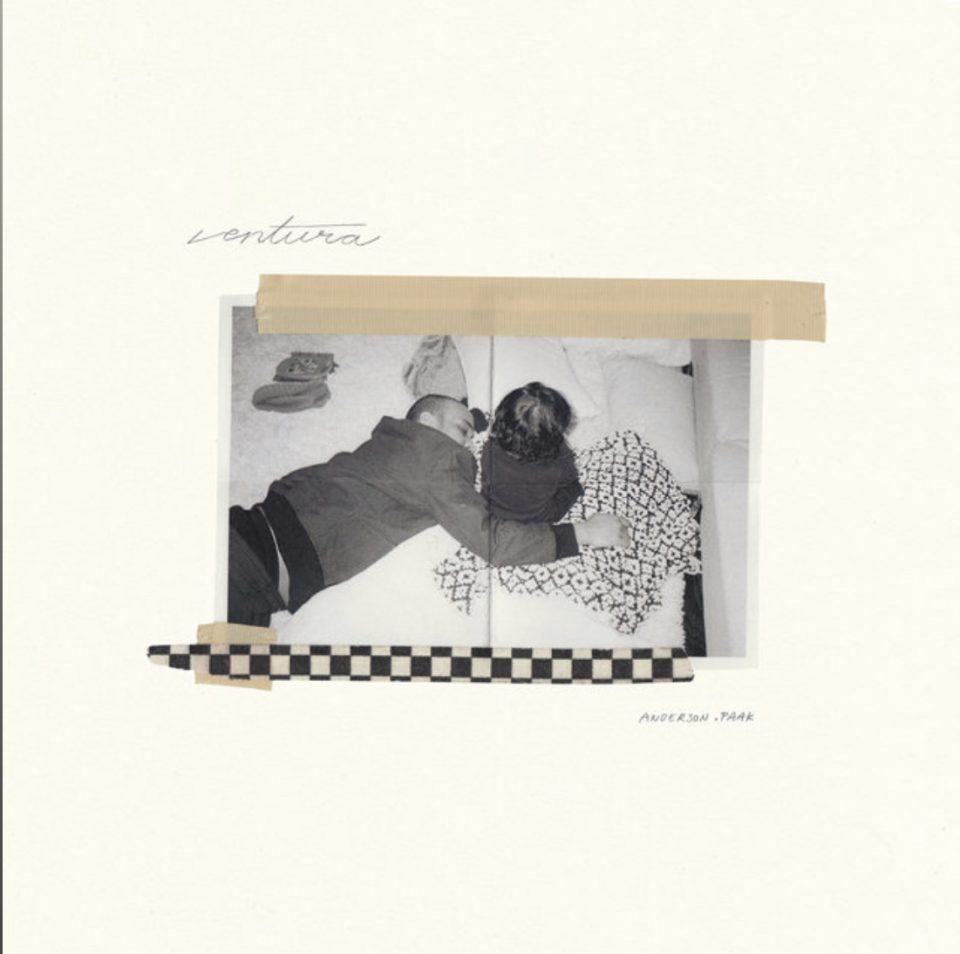 In November of 2018, Anderson  .Paak helped to wrap up a year of great music with the release of Oxnard. Oxnard was a highly anticipated release and enlisted the assistance of heralded and legendary producer Dr. Dre. The involvement of Dr. Dre provided Paak a spotlight that increased his fan base but in some ways shunned his core fans because his music took a slight left from what they were originally used to. Paak’s latest release, Ventura, is a return to his original form and a groove that is all California.

Ventura and Oxnard were recorded at the same time and they were supposed to be released as a double album. Ultimately, that didn’t happen and it’s to the fans’ benefit.  Paak is in the pocket on Ventura and is kind enough to give us an André 3000 guest verse on the opening song, “Come Home.” As amazing and rare as that guest appearance is, it does not top the voice and presence of Motown’s legendary crooner and songwriter Smokey Robinson on “Make It Better.”

The beauty of Ventura is that Paak is singing about love without shame. It’s a refreshing listen and the bump, the rhythm throughout the album is infectious. Paak is at his best when he inserts his sense of humor. On the track, “Reachin’ 2 Much,” Paak tries his best to break up with a young lady as nicely as he can.

“I’m givin’ this up baby, before I (Blow my brains) I see you next lifetime, baby, what did (Badu say?) You’ll always be loved, baby, the one that (Got away) Let’s keep in touch, baby, I got your (Number saved) Uh, I gotcha, babe,” he sings.

The project catches its stride on “Winners Circle” with a Musiq Soulchildesque cadence.

Ventura is the return of Paak to the soul and funk of R&B.

Have you heard Ventura yet? What did you think about it?

Listen to the project below.