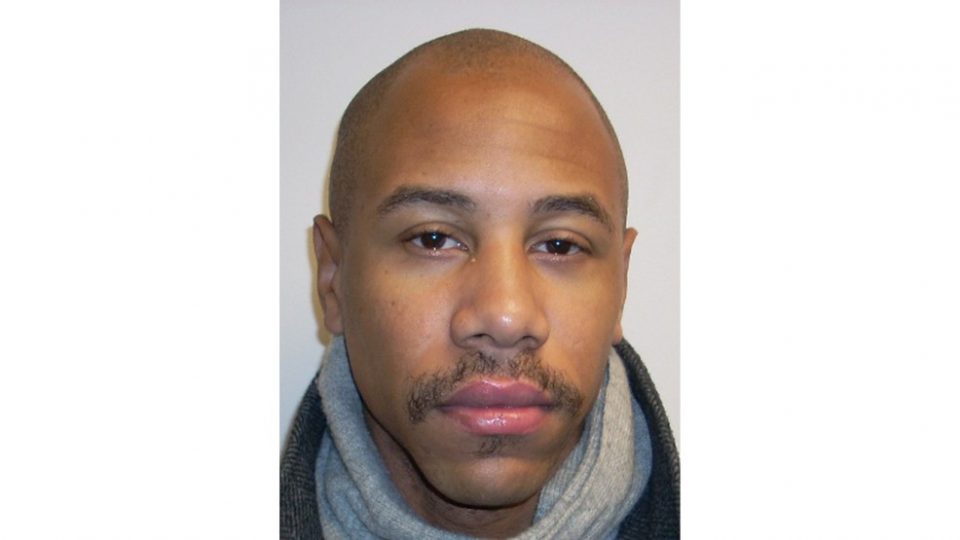 An HIV-positive man allegedly used dating apps to meet and have unprotected sex with women.

According to WUSA, Randolph Smith, 34, initially learned of his HIV status in 2014. Smith created dating profiles on Backpage and Bumble and met several women who he eventually had sex with. In July 2017, in Frederick, Maryland, police received a phone call from a woman who told them she tested positive for HIV after having sex with Smith. Authorities began investigating the matter, and it led to three other alleged victims who came forward.

Following a 21-month investigation, Smith was arrested and charged with first-degree assault, reckless endangerment and knowing transfer of HIV.

Smith is currently being held on a $100,000 bond at the Frederick County Adult Detention Center.

Authorities want other women who may have had a sexual relationship with Smith to come forward.