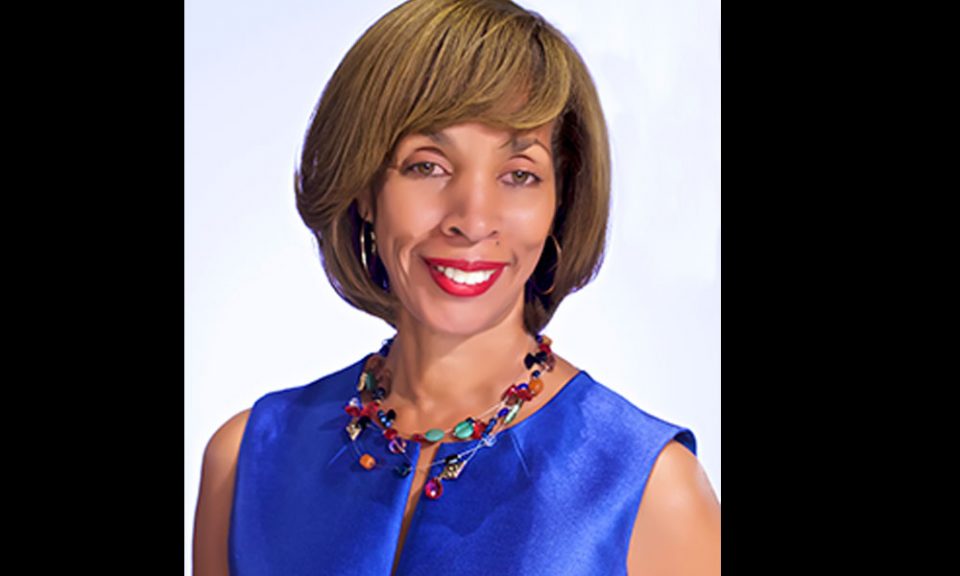 The Baltimore city government is in turmoil after an FBI and IRS raid on multiple properties belonging to Mayor Catherine Pugh and associates. On April 1, 2019, Pugh took a leave of absence because of illness on the same day the federal government announced an investigation into her finances.

Now it has been revealed that Pugh may have used her power of office to sell her children’s book “Healthy Holly: Exercising is Fun,” to the tune of $800,000. There are now calls for Pugh to resign from office, something her lawyer stated she is not physically or mentally able to do.

According to The Baltimore-Sun, federal agents raided Pugh’s city hall office on Thursday, April 26, 2019, as well as her two houses, her business Maryland Center for Adult Training, her lawyer’s office and the office of one of her aides, Gary Brown Jr.

Dave Fitz, spokesperson for the FBI, stated that the agents were “executing court-authorized search warrants.”

The government is looking into several large purchases made by companies and organizations doing business with the city. Law enforcement is focusing on the following:

Maryland Gov. Larry Hogan has called on Pugh to resign and stated “Now, more than ever, Baltimore city needs strong and responsible leadership. Pugh has lost public trust. She is clearly not fit to lead. For the good of the city, Mayor Pugh must resign.”

In reaction to calls for Pugh’s resignation, her lawyer Steve Silverman told the New York Times, “She understands the predicament of the city… she just needs to be physically and mentally sound and lucid enough to make decisions. She is generally aware that there is a consensus that she should resign. For people to make material decisions in their life, they have to be at a certain level of stability.”

Pugh is reportedly recovering from pneumonia and bronchitis. She can forcibly be removed from office if she is actually convicted of a crime.