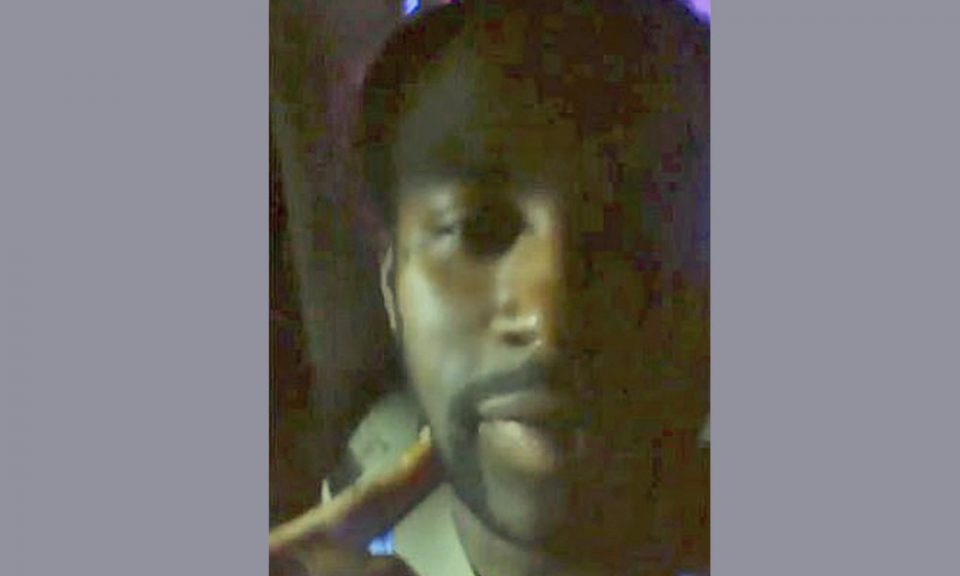 Robert Mitchell was paid $60,000 after police arrest him over an air freshener (Image Source: YouTube)

A man in Bakersfield, California knew his rights and now the city has been forced to pay him because of it. Robert Mitchell, 25, and three other friends were pulled over because cops saw an air freshener hanging from the rearview mirror. Even though Mitchell was not driving the vehicle, he was the only one arrested because he asserted his right not to identify himself.

The incident happened in March 2017, when the car Mitchell was riding in was stopped because of a California law that allows police to cite a driver of a vehicle for hanging an object that is deemed obstructive from the rearview mirror. But the law also allows the officer making the stop to use his judgment regarding the infraction. When officers stopped the car, the driver and passengers were ordered to present identification. Mitchell began recording the stop on his cell phone and refused to present his identification or give his name to police.

The officer became frustrated as Mitchell cited the  Fourth Amendment which prohibits law enforcement from “unreasonable searches and seizures,” unless there is probable cause a crime has been committed. Mitchell also asserted his Fifth Amendment right, which offers protection against self-incrimination and unlawful prosecution. Consequently, the officer decided to arrest Mitchell for obstructing an investigation, ostensibly over the air freshener hanging from the rearview mirror. Mitchell spent 12 hours in jail but was never charged with a crime.

With the help of the American Civil Liberties Union, Mitchell filed a lawsuit against the City of Bakersfield and the police officers in January 2018. According to the ACLU, he was well within his rights to refuse to identify himself in accordance with cases reviewed by the U.S. Supreme Court. The ACLU states in their “Know Your Rights” campaign that only the driver is required to show license and registration to a police officer if he or she is pulled over. A passenger in the car, however, is legally not required to show identification.

This week the lawsuit was dropped after Mitchell agreed to take a $60,000 out of court settlement over the arrest. When asked about the ordeal, Mitchell told “NBC News,” that he explained the encounter to his children as follows “You have to respect the law and follow up and stand up for your rights. If you just let things go on and if you see something going on in the community that’s wrong that officers are doing, you should seek help.”