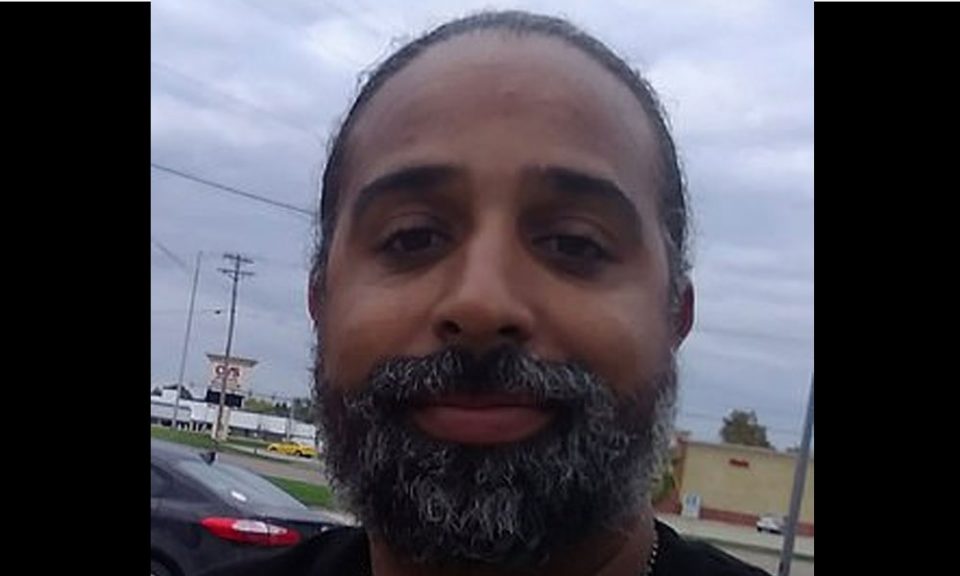 When Aaron Fletcher went to the Sugar Creek, Missouri City Hall on Monday, April 8, 2019, he had no idea the end result would be a beating from cops. Fletcher had reportedly gone there to request access to the personnel file of an officer in the Sugar Creek Police Department. When he left city hall, police ran a check of his name and discovered he had outstanding warrants and no drivers license. Soon they tracked him down and that encounter was caught on video.

In the video, Fletcher pulls over and cops immediately surround his car, then order him to step out of it. Fletcher is heard yelling that he does not have a weapon, as cops break the driver’s side window and pull him out of the SUV. The dramatic scene unfolded at the front door of a neighbor who began filming when Fletcher was pulled over. As he screams “I can’t breathe” a cop responds “If you can talk you can breathe” and continues the violent assault.

Soon, another officer comes to the door of the people filming the arrest and orders them to go inside their home and blocks the door so they can no longer record Fletcher’s beating.

According to Fox4KC, Fletcher was taken into custody and charged with driving while revoked, eluding the police, resisting arrest and failure to obey a lawful order. His bond was set at $4,000. Sugar Creek Police Chief Chris Soule has defended his officers’ actions and stated: “they did what they were trained to do.”

Below are two different videos of the arrest of Aaron Fletcher. The first is the police body cam video and the next is a video posted to Facebook by an eyewitness.