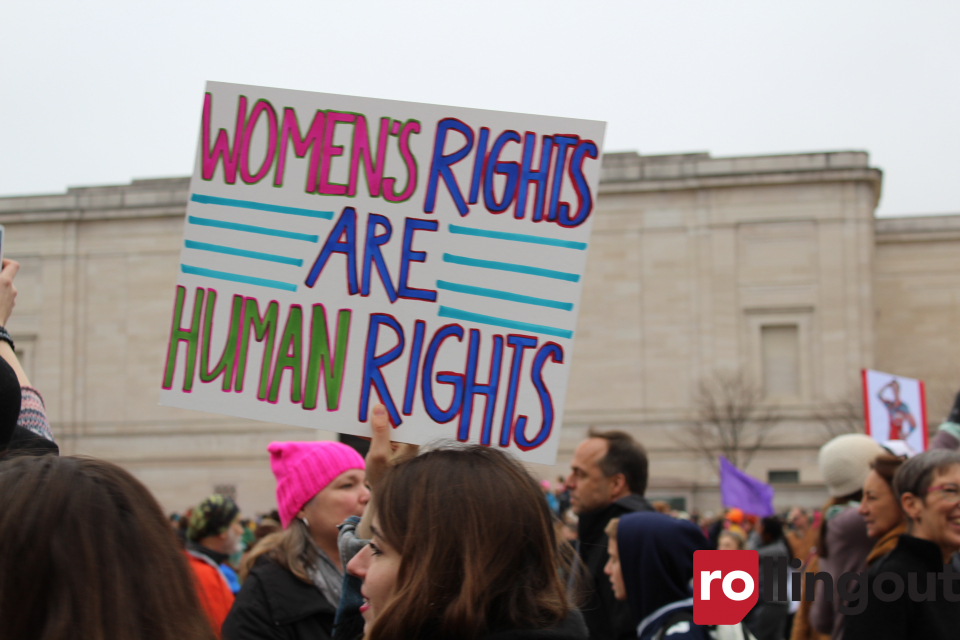 The reality of what can occur due to strict abortion laws has been made evident in Ohio, as an 11-year-old girl was raped multiple times by a 26-year-old man, according to CBS News.

Months after the sexual assaults occurred, the child discovered that she was pregnant. Under Ohio’s Human Rights Protection Act, signed April 11 by Republican Gov. Mike DeWine, the 11-year-old girl would be forced to have a child fathered by her rapist. The child is currently able to have an abortion since the law will be implemented in January 2020.

The bill bans abortion as soon as a doctor can detect cardiac activity, which usually occurs within six weeks.

According to FBI data, 4,000 women were raped in Ohio and over 800 victims were sexually assaulted by a family member. Once the bill goes into effect, those women would still be forced to give birth.

Six states in America have adopted similar bills, as Republicans are seeking to have the conservative-leaning U.S. Supreme Court to overturn the 1973 Roe v. Wade decision that recognized a woman’s right to an abortion in most circumstances.

Alabama’s abortion bill has caused the biggest backlash due to criminal repercussion. The state’s GOP-dominated Senate voted to make performing an abortion at any stage of pregnancy a felony, punishable by up to 99 years, or life in prison for the abortion provider.

Women from around the world have spoken out in an attempt to have the laws struck down in court.

In an exclusive statement given to rolling out, Alexa Kolbi-Molinas, senior staff attorney at the ACLU Reproductive Freedom revealed that her organization plans to sue.

“Abortion bans are blatantly unconstitutional and are intended to directly challenge Roe v. Wade,” Kobli-Molinas shared. “We will not stand by while politicians endanger the lives of women and doctors for political gain.”