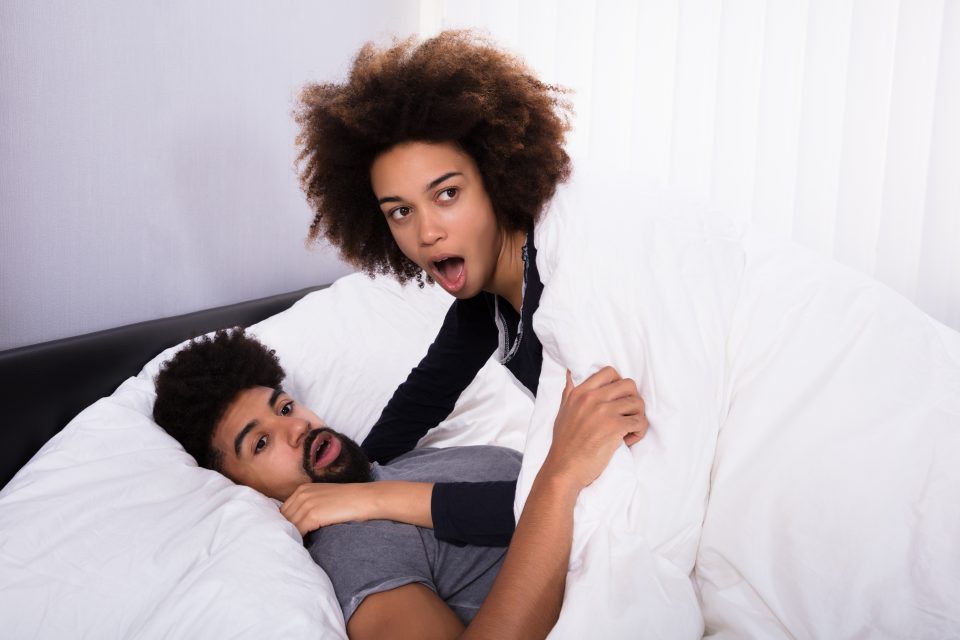 Question:  A lot of people feel monogamy isn’t natural. If we weren’t created to be with one person physically, is cheating really a choice?

Terry:  Yes it’s definitely a choice. Making the decision to violate a relationship is always a conscious decision and is always wrong. There are several reasons why a person might choose to cheat, instead of leaving the relationship.  But that doesn’t change the fact that they had to put thought and effort into actually making it happen, not to mention putting effort into keeping it a secret. People have absolutely no problem acknowledging that cheating is a choice. It’s discussing the reasons behind the choice that creates controversy.

Christal: I believe cheating is a choice, but I don’t think it’s always a deliberate thing. When I was younger I believed that when a man cheated on a woman, it meant he didn’t love her, or that he was deliberately trying to hurt her. I assumed that men cheated because they felt the woman they were cheating with was “better” than the woman they were with. As I’ve gotten older and learned more about relationships, I’ve learned that people choose to cheat for many different reasons, but rarely are they deliberately attempting to wound their significant other.

With that being said, that doesn’t suggest that there is a “right reason” to cheat. In my opinion, cheating is always wrong because a part of you has chosen to give up on your relationship. Instead of talking with your partner about your own needs, satisfaction or even insecurity, you’ve taken the easy route and looked for instant gratification that will more than likely eventually damage, if not totally end your relationship. Cheating is a choice based in cowardice and selfishness, and although it’s a very common thing to do, it’s 100 percent wrong.

If you have a question you want to see featured in “Relation-tips,” email your question to [email protected] You can follow relationship expert Terry Deron at @terryderon and rolling out‘s Relationships Editor Christal Jordan at @enchantedpr.