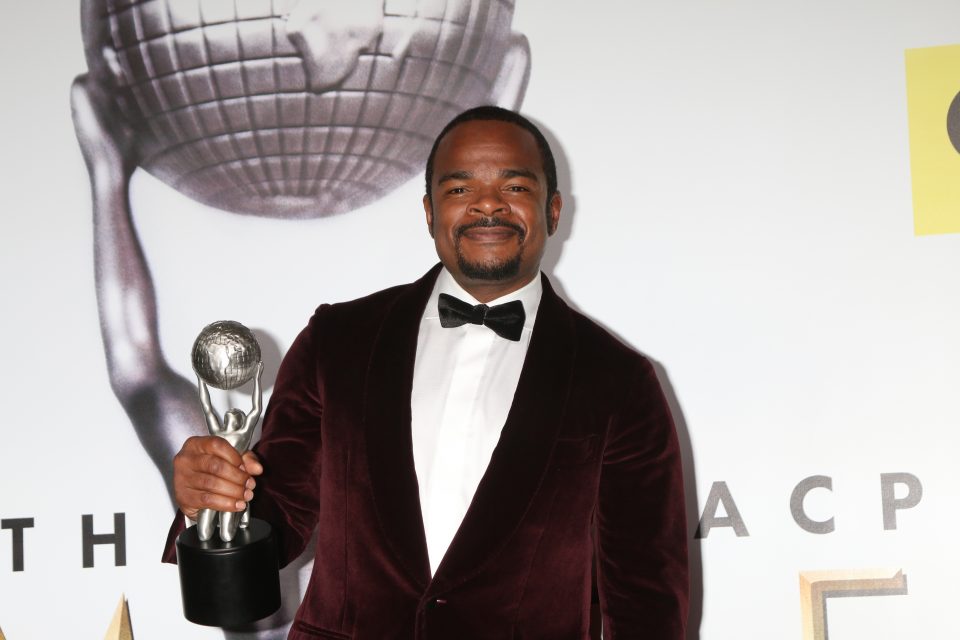 Director F. Gary Gray will have his own star on Hollywood Walk of Fame.

The directorial force behind Straight Outta Compton and Friday will receive the 2,665th star on Hollywood’s most prestigious street. Set to join Gray to speak during the ceremony is Jamie Foxx, who he directed in Law Abiding Citizen and Vin Diesel, who starred in Fast & Furious.

Making his debut at 23, Gray worked on Ice Cube‘s hit song “It Was a Good Day.” Following that success, Gray went on to direct “Natural Born Killaz” by Dr. Dre and Ice Cube, “Keep Their Heads Ringin'” by Dr. Dre, “Waterfalls” by TLC, “Ms. Jackson” by Outkast and “How Come, How Long,” by Kenneth “Babyface” Edmonds.

Gray would go on to reunite with Ice Cube to make his film directorial debut on Friday. Following the success of Friday, Gray worked on Set It Off, The Negotiator, and The Italian Job, starring Charlize Theron.

During the 2016 Oscars, the birth year of the #OscarsSoWhite movement, many felt Gray was overlooked for his work on Straight Outta Compton.

Gray was born in New York City but raised in South-Central, Los Angeles, where he graduated from Los Angeles City College.

Upcoming projects for Gray include Men in Black: International, starring Chris Hemsworth and Tessa Thompson, on June 14. He is also developing a film based on the video game “Saints Row” through Fenix Studios, his production company.

The star presentation takes place on Tuesday. For those looking to visit Gray’s star, it will be at 6426 Hollywood across from Hollywood Suit Store.