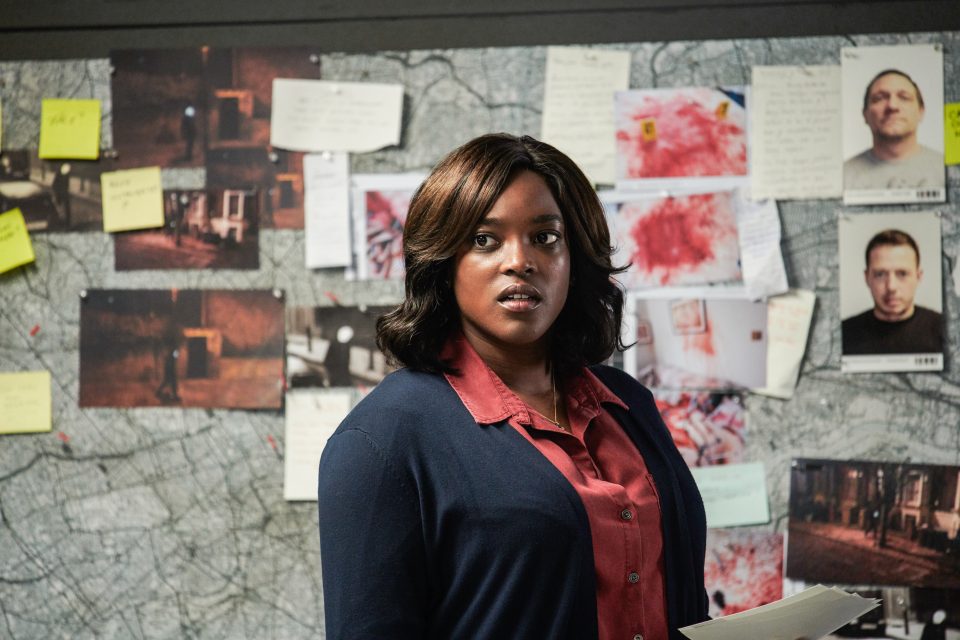 Wunmi Mosaku is a Nigerian actress known for her roles in hit shows “Black Mirror” and “Lovecraft Country.” Mosaku is now taking her talents to BBC America as she stars alongside award-winning actor Idris Elba in the upcoming and highly anticipated fifth season of “Luther.”

In the detective drama, on which Elba also serves as executive producer, Mosaku plays new recruit Catherine Halliday, who DCI John Luther takes under his wing. The upcoming season will premiere Sunday, June 2, 2019, at 8 p.m. ET/7 p.m. CT on BBC.

Rolling out had an opportunity to chat with the actress about her role, what fans can expect and what it’s like working with Idris Elba.

Tell me about your character in Luther.

I play Luther’s right-hand woman, Catherine Halliday and she is a newbie. She’s been fast-tracked into the detective world because she’s bright and brilliant. She’s never been on a crime scene and its all really new to her, terrifying, exciting and exhilarating.

What has been the most challenging aspect of playing this role?

It’s interesting, I think she’s quite similar to me in energy. She’s nice, she likes to crack jokes whenever possible and she likes people. I don’t think the challenge was in playing her. One of the reasons I wanted to play her was because it was a part of me that I hadn’t explored on camera. Every role I’ve played on camera has always been very serious. I’ve never played anyone so lighthearted. The challenge was really trying to keep her spirit among all of the darkness. 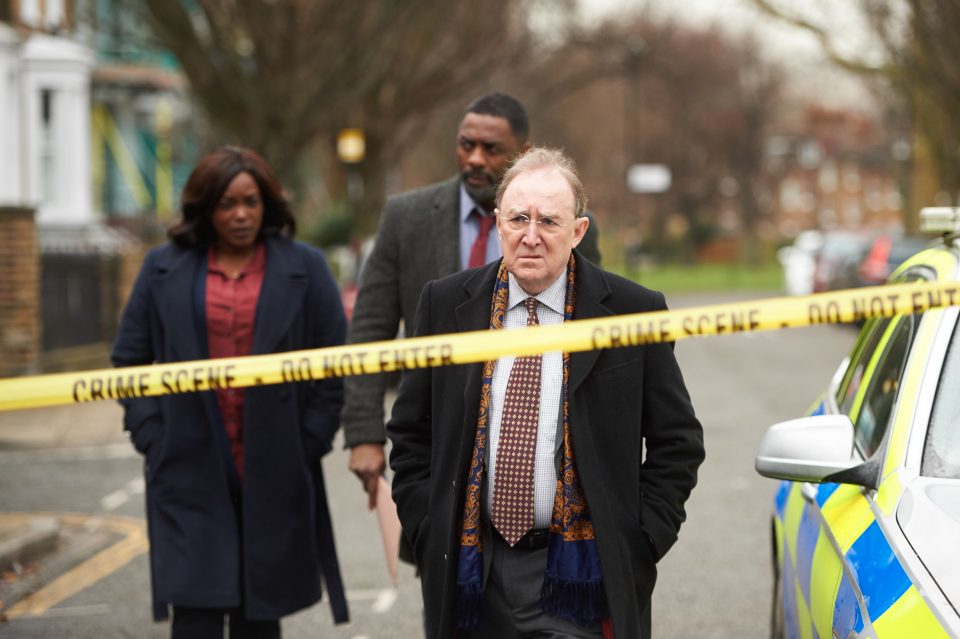 What has been the best part of working with Idris Elba?

I have learned that your lead really sets the tone for your working environment. Idris Elba is also the executive producer so he’s your boss. In a way, he could be really intimidating and scary to be around but, he has such wonderful energy and humor. He loves to laugh. He’s always welcoming to everyone on set. It doesn’t matter if you have one line or no line. It felt like it was going to be really intimidating working with Idris but as soon as I got out of my car on that first day and he said welcome to the show it all disappeared. He’s a great leader on the show and the whole cast has to follow suit and was great.

What can fans expect from this new season?

They can expect to be terrified. I think the thing that is the scariest about this season especially if you live in London, is that it all feels really normal and then something scary and horrific happens on streets that you know. It’s all so close to home and that’s the scariest thing for me.